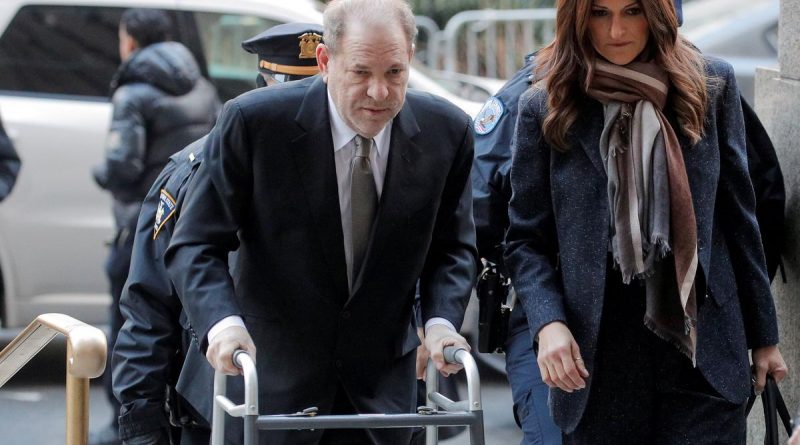 NEW YORK (Reuters) – Dozens of potential jurors were excused on Wednesday from serving in the rape trial of Harvey Weinstein, including two women who said they had been assaulted in the past and one who said a close friend had an encounter with the movie producer.

In all, 50 of 120 potential jurors called on the second day of jury selection were dismissed by noon, most after saying they could not be impartial in the case.

“I read every article and it’s gonna be very hard (to be impartial) for someone who’s been assaulted multiple times,” one woman said.

“I was assaulted in my past, so I don’t think I can be a fair juror,” another said.

A third woman said she had “a very close friend who had an encounter with the defendant.”

Many other jurors simply said they could not be fair, without giving a reason.

Weinstein, 67, has pleaded not guilty to charges of assaulting two women in New York. He faces life in prison if convicted on the most serious charge, predatory sexual assault.

Trial began on Monday and could last as long as two months.

Earlier on Wednesday, Weinstein’s lawyers asked to bar high-profile lawyer Gloria Allred from attending the trial, saying they might call her as a witness, but Justice James Burke denied the request. Allred represents three of the women who are expected to testify against Weinstein.

“Harvey Weinstein’s defense appeared to want to interfere with my ability to represent my three clients who will be witnesses in his trial,” Allred told reporters outside the courthouse.

Since 2017, more than 80 women, including many famous actresses, have accused Weinstein of sexual misconduct dating back decades.

The Weinstein allegations helped fuel the #MeToo movement which encouraged women to go public with misconduct allegations against powerful men.

Weinstein has denied the allegations, saying any sexual encounters he had were consensual.

The former film producer made his mark with critically acclaimed films such as “The English Patient” and “Shakespeare in Love.”

Burke has denied requests by Weinstein’s legal team to move the trial out of the media glare of Manhattan or to delay the start given the challenges of finding impartial jurors.

Burke said the jury would be instructed that the charges in California are not evidence of guilt.

Prosecutors need 12 jurors to back a conviction, while Weinstein needs just one holdout for a hung jury.

(This story corrects day to Wednesday, from Tuesday, in first paragraph) 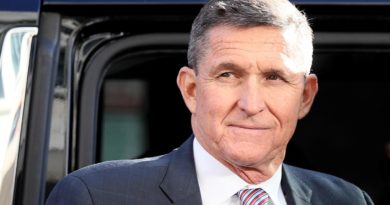 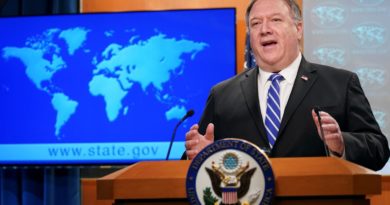 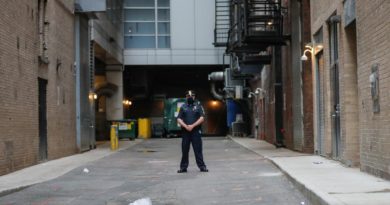