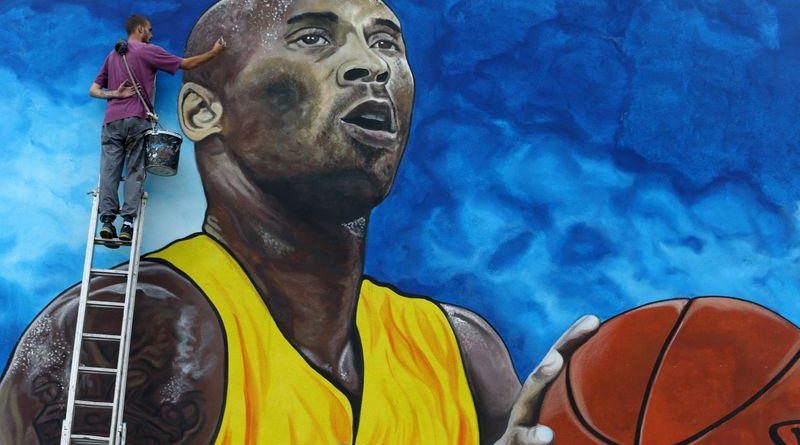 GRADISKA, Bosnia (Reuters) – Kobe Bryant, the 18-time NBA All-Star who died in a helicopter crash in January, has been honored with a giant mural commissioned by sports enthusiasts and painted on the side of an elementary school building in northern Bosnia.

“Kobe was a basketball and sports legend and the athlete who deserves … a modern 21st century monument,” said artist Deni Bozic, after putting the final touches to the 39-foot (12 meter) wide, 19-foot (6 meter) tall artwork in the town of Gradiska.

The initiative for the tribute to Bryant, a five-time NBA champion with the Los Angeles Lakers who won Olympic gold medals in 2008 and 2012, came from a group of local basketball players.

“This mural is a monument to the town in which basketball has been alive for the past 30-40 years,” said Igor Damjanovic, an ex-basketball player and one of the group of enthusiasts behind the project.

As he spoke, a group of boys played basketball on the school court next to the mural.

“We began the project in February, but the situation with coronavirus has delayed it up until a few days ago,” Damjanovic said.

The image features the late player in his gold Lakers jersey preparing to take a shot against a background of a blue sky and clouds. The “black mamba” logo with which he is associated appears in the top right-hand corner.

Bozic, who had to balance on a long ladder to paint the upper parts of the mural, said it was a major challenge to cover such a large surface.

Bryant was killed in a helicopter crash outside of Los Angeles on Jan. 26 along with his 13-year-old daughter and seven others. 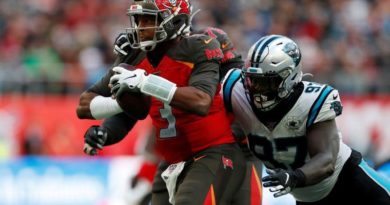 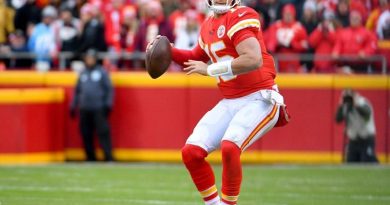 Take 5: Texans aim for another upset of Chiefs