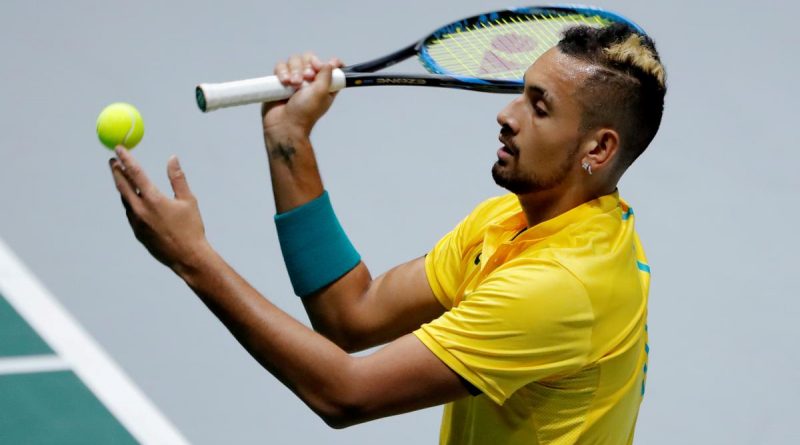 (Reuters) – Australian Nick Kyrgios has put his hand up to help the victims of raging bushfires in his country by promising a $200 donation for every ace he serves during the home summer season.

More than 1,000 homes have been destroyed by the fires fuelled by searing temperatures and high winds, with Kyrgios’ hometown of Canberra experiencing its worst air quality and residents have been told to stay indoors.

“I’m kicking off the support for those affected by the fires,” world number 30 Kyrgios wrote here on Twitter. “I’ll be donating $200 per ace that I hit across all the events I play this summer.”

Kyrgios has one of the most lethal serves on the ATP Tour, averaging 16.6 aces per match in 2019.

Eager to help, Kyrgios’ ATP Cup team mate Alex de Minaur raised the stakes and announced he will donate $250 for every ace off his racket during the Australian swing.

“I like this I will go $250 per ace, just because I don’t think I’ll be hitting as many aces as you mate,” the 20-year-old de Minaur tweeted.

John Millman, ranked 48 in the world, also promised to donate $100 for every ace during the Australian summer.

Earlier on Wednesday, Kyrgios had tweeted here to Tennis Australia and proposed a charity exhibition match to help the bushfire victims. The Australian’s suggestion was liked by more than 12,500 users.

“It’s pretty tragic what’s going on, especially with my hometown, Canberra, being under a bit of smoke, the most hazardous smoke in the world at the moment,” Kyrgios said on Thursday at an ATP Cup news conference in Brisbane.

“It’s obviously sad for everything that’s going on… There’s no rain predicted there for the next four months, so it doesn’t look like the fires are going to slow down anytime soon, which is pretty sad.”

Tennis Australia CEO Craig Tiley has since confirmed that a multi-city fundraiser campaign will be launched to support those who have been impacted by the wildfires.

“We want to help these communities in a meaningful way and will announce a number of fundraising and support initiatives that will be rolled out across the ATP Cup, Australian Open and our other events over the coming weeks,” Tiley wrote in a statement.

Kyrgios will kick off his season when Australia take on Germany in Group F of the ATP Cup on Friday.

After Kyrgios’ announcement received a warm response on social media, the ATP pledged $100 for each ace served across the 10-day tournament in Brisbane, Perth and Sydney to the Australian Red Cross bushfire disaster relief and recovery efforts.

“With more than 1,500 aces expected to be served by singles and doubles players across both the group rounds and Final Eight in Sydney, the ATP Cup contribution is expected to exceed $150,000,” the ATP said in a statement here

The campaign will be jointly funded by the ATP, Tennis Australia, Tennis New South Wales, Tennis Queensland and Tennis West.

Reporting by Hardik Vyas in Bengaluru; Editing by Christian Radnedge 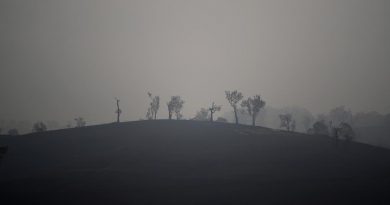 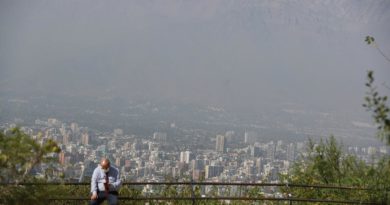