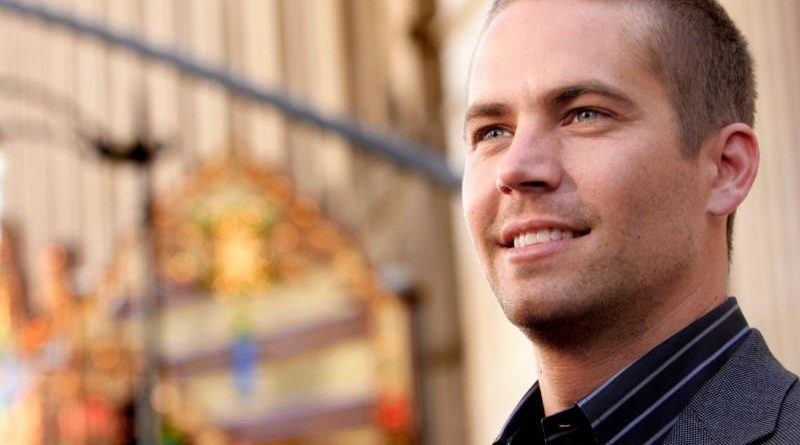 PHOENIX (Reuters) – Twenty-one vehicles owned by the late actor Paul Walker, who starred in the popular “Fast and Furious” movie franchise, sold for a combined $2.33 million during spirited bidding at an annual car auction in Arizona, officials said.

The collection assembled by Walker posted strong results at the week-long Barrett-Jackson auction in Scottsdale, with an Alpine White 1995 BMW M3 Lightweight fetching the top single price of $385,000 in the final day of sales on Saturday. It was one of five such BMW lightweights, of which 126 were produced, sold at the auction.

Walker, an avid car enthusiast, was a passenger in a 2005 Porsche Carrera GT driven by Roger Rodas when the vehicle careened into trees and a utility pole in Santa Clarita, northwest of Los Angeles, killing both men in November 2013. Walker was 40. Excessive speed was cited as the cause.

“People were clearly paying a premium for his cars,” said Jonathan Klinger, a spokesman for Michigan-based classic car insurer Hagerty. “With these prices, the late actor appears to be poised to become the next Paul Newman of celebrity car collectors.”

Klinger said star power does not always generate high bids, but Walker’s combination of celebrity and passion for cars made the vehicles must-haves for some collectors.

Eighteen vehicles and three motorcycles owned by Walker that spanned five decades crossed the block before the hammer came down for the final time.

Among the crowd favorites were a custom 2009 Nissan 370Z, which made an appearance in the “Fast Five” movie. The low-mileage vehicle sold on Thursday for $105,600, the most expensive price paid for a 370Z at auction.

A never-raced 2013 Ford Boss 302S race car given to Walker as a gift by another car buff and put into storage sold for $95,700 on Saturday, auction officials said.

The vehicles were put up for bids with no minimum asking price and sales figures include a buyer’s commission.

Proceeds from the sale will go to a trust for Walker’s daughter, Meadow. She manages the late actor’s foundation. 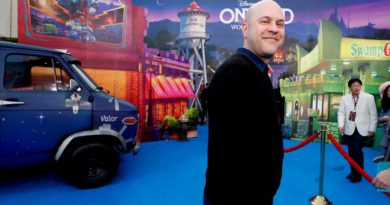 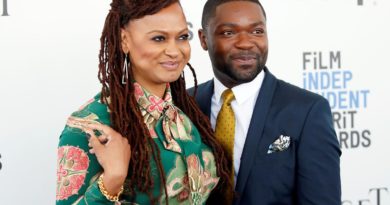