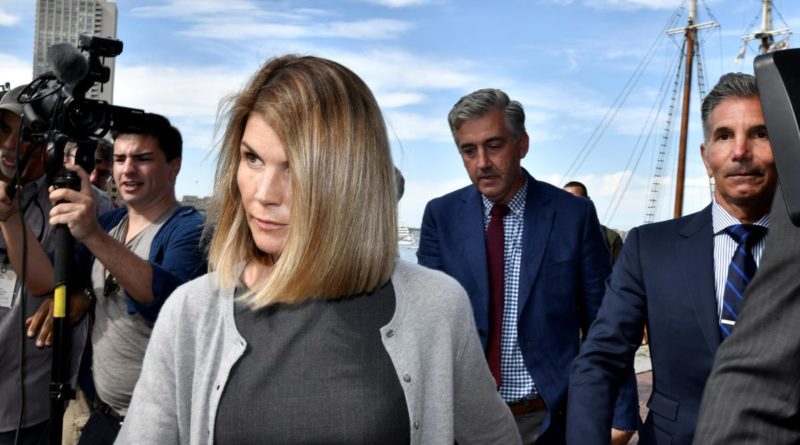 BOSTON (Reuters) – “Full House” actress Lori Loughlin and her husband on Friday pleaded guilty to participating in a vast U.S. college admissions fraud scheme to secure spots for their daughters at the University of Southern California.

Loughlin and her husband, fashion designer Mossimo Giannulli, appeared before a federal judge in Boston by videoconference to enter their pleas under agreements that call for them to serve two months and five months in prison, respectively.

They are among 53 people charged with participating in a scheme where wealthy parents conspired with a California college admissions consultant, William “Rick” Singer, to use bribery and fraud to secure their children’s admission to top schools.

Prosecutors allege Loughlin, 55, and Giannulli, 56, agreed with Singer to pay $500,000 in bribes to get their two daughters, Olivia Jade and Isabella Rose Giannulli, admitted to the university as fake rowing team recruits.

They each pleaded guilty to conspiracy to commit wire and mail fraud.

Reporting by Nate Raymond in Boston; Editing by Tom Brown and Jonathan Oatis 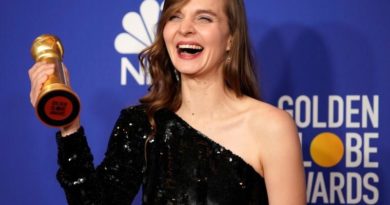 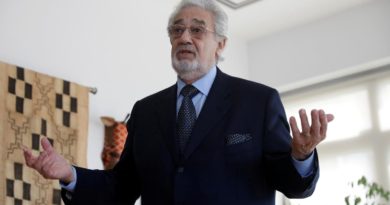 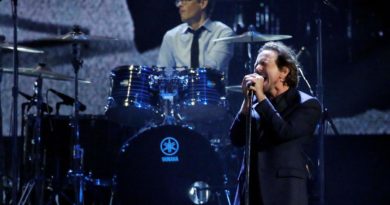 Poll: Americans are still too worried about Covid-19 to patronize nonessential businesses

Coronavirus tips: How to weigh the risks of going out, in one chart

CDC coronavirus risk guidance: Why surfaces are less of a risk than close contact