The board also proposed to change the company’s name to Lundin Energy AB, it said in a statement.

The company also seeks to invest in renewable energy projects as a means to replace its own net electricity consumption, provided that this will generate a good return, Lundin said.

“We have a target of 2030 to reach carbon neutrality across our operations and we have set out a realistic and deliverable pathway toward this, which clearly differentiates us as an independent oil and gas producer in our industry.”

Lundin did not immediately provide cost or investment estimates for its plans. The company is due to present its fourth-quarter earnings, as well as a detailed strategy update, on Jan. 31. 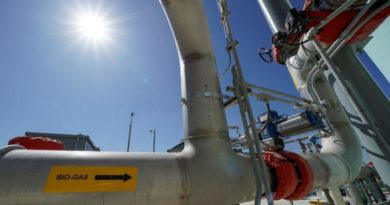 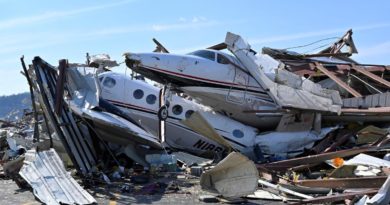 Tornadoes kill at least 25 in Tennessee on Super Tuesday, crews search for missing