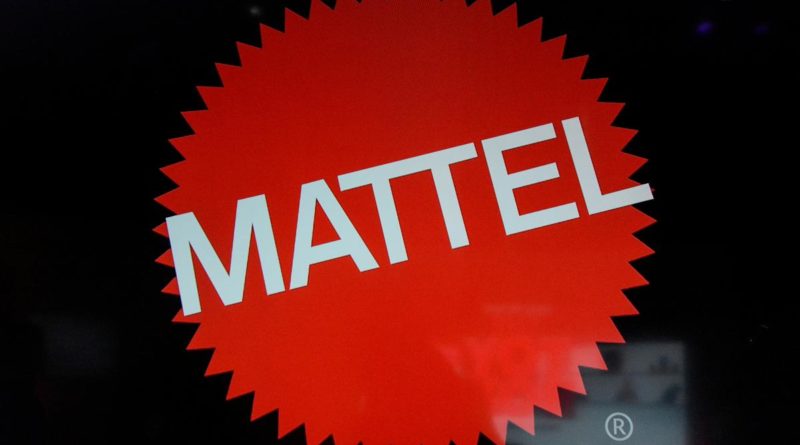 (Reuters) – Mattel Inc (MAT.O) will close a factory in Canada after shutting down two plants in Asia, as the toymaker reduces its manufacturing footprint to cut costs, the Wall Street Journal said on Sunday.

The maker of Barbie dolls closed its manufacturing sites in China and Indonesia last year and will shut a facility in Canada sometime this year, the newspaper said.

The closure of the Mega Bloks factory in Montreal, Canada would affect about 580 workers, the journal reported, citing a company spokeswoman.

The manufacturing overhaul is said to be a part of Chief Executive Officer Ynon Kreiz’s plan to turn around and stabilize Mattel, which has struggled in recent years from weak sales, the newspaper added.

Mattel did not immediately respond to Reuters’ request for comment.

The El Segundo, California-based company is scheduled to report its earnings later in the week.

Reporting by Bhargav Acharya in Bengaluru; Editing by Lisa Shumaker 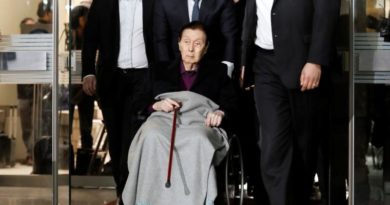 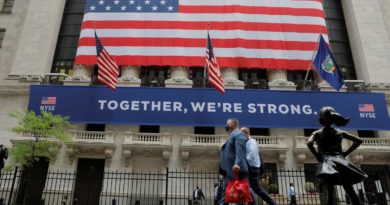