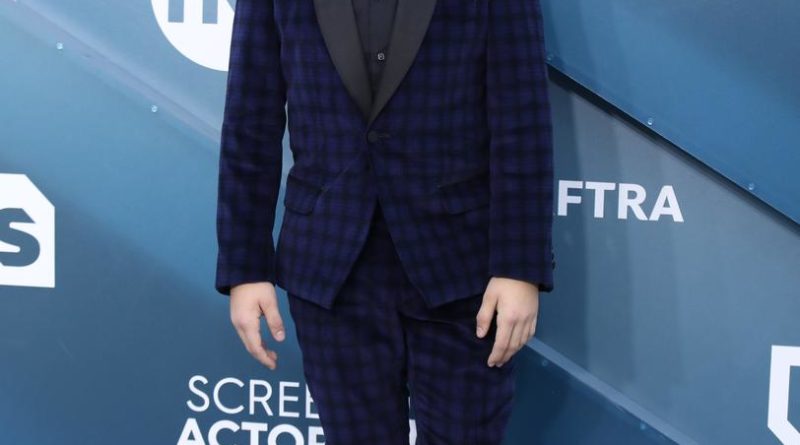 Researchers found that with the launch of each of the show’s first three seasons, there was a surge in internet searches for information on cleidocranial dysplasia, a congenital condition that causes missing or abnormal growth of teeth and collarbones.

Actor Gaten Matarazzo III who plays Dustin Henderson in the series was born with the disorder, and makers of the series gave it to his character as well. The first episode and subsequent shows feature scenes with Dustin educating his friends about the condition, the study team notes in JAMA Otolaryngology-Head & Neck Surgery.

“I remember the show said something about Dustin’s disorder, and so, I Googled, ‘What is cleidocranial dysplasia?’” study coauthor Austin L. Johnson, a medical student at Oklahoma State University in Tulsa, told Reuters Health.

This made Johnson wonder how many others might have done that kind of search.

To find out, he and his colleagues analyzed data from Google Trends and from the websites of foundations that work with people who have cleidocranial dysplasia.

Matarazzo’s character first talks about the disorder in episode one of the first season in 2016, when he stands up to school bullies. It is a recurring theme, with mentions throughout the series, Johnson notes.

The Google Trends analysis showed relative search interest for the condition went up by 11.2% in the week following the season one debut and by 12.9% in the week after season two launched in October 2017.

With the release of the third and most recent season in July 2019, weekly search interest for the condition jumped by 94.4%.

Data from the websites of cleidocranial dysplasia foundations all showed increased public interest after the release of the series, the researchers found, but only one organization – About Kids Health – had quantifiable data.

Before “Stranger Things” debuted, About Kids Health reported an average of 5 to 80 website pageviews a week, with small bumps in traffic after the show’s first and second seasons. But in the week after the release of season three, website traffic to pages related to cleidocranial dysplasia reached 10,000 visits.

“People really learn from what they see in their entertainment programs,” said Kate Langrall Folb, director of the Hollywood, Health & Society at the USC Annenberg Norman Lear Center in Los Angeles, a free resource on health, safety and security for the entertainment industry.

The study demonstrated that even a show whose goal was not to educate the public about people with disabilities was able to improve awareness about a rare condition, Folb said in a phone interview.

Rare disorders affect about 400 million people worldwide, and patients have difficulty advocating for themselves owing to limited funds, outreach and manpower, Johnson’s team points out.

“The media have the unique opportunity to serve as a catalyst to correct public misperceptions and foster accurate portrayals of rare disorders,” the authors conclude.

After the show highlighted cleidocranial dysplasia (CCD), the actor, Matarazzo, helped establish a foundation called CCD Smiles to support people with the disorder.

“The most significant finding of this study is that celebrities have an impact, not only on those who watch their shows, but also on those who may share a disorder,” Johnson said.