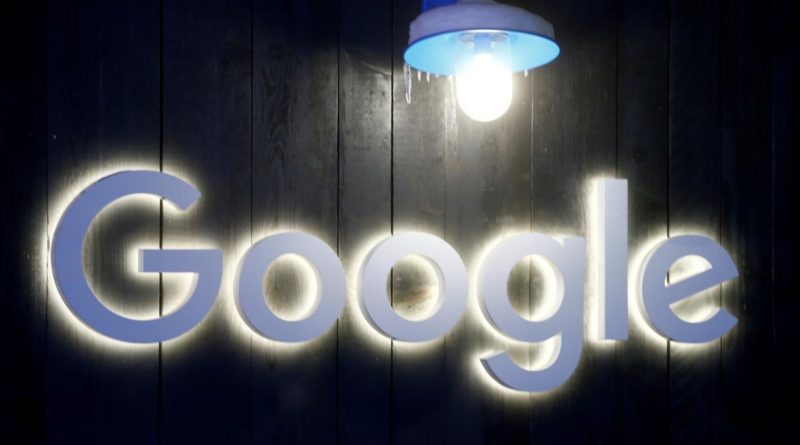 Balderas alleged that the company used its suite of products such as Gmail, Calendar and Drives to collect information of students under 13 years of age, without parental consent.

He said the collection of personal data was in violation of the Federal Children’s Online Privacy Protection Act and New Mexico’s Unfair Practices Act.

Google did not immediately respond to a Reuters request for comment.

In 2018, Balderas filed a similar lawsuit against Google and few other tech companies alleging illegal data collection from mobile apps made for children. The companies have denied any wrongdoing, and the case awaits a decision by a federal judge.

In September last year, Google’s YouTube video service was asked to pay $170 million to the Federal Trade Commission to settle allegations that it broke federal law by collecting personal information about children.

Social media companies have been facing regulatory scrutiny globally over their policies and data monitoring practices particularly for children. Earlier this month, Facebook Inc said it plans to add new tools and features for parental control in its messaging app for users under the age of 13.

Reporting by Amal S in Bengaluru; Editing by Shailesh Kuber 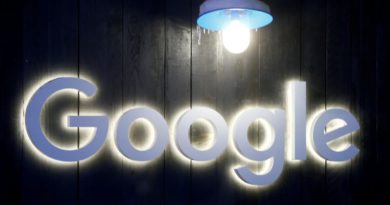 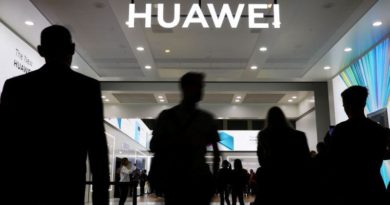 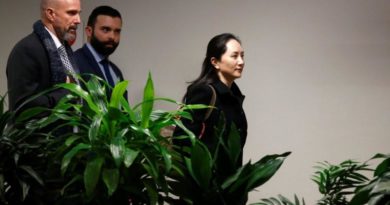