The mandate means Ardern, 40, could form the first single-party government in decades, and face the challenge of delivering on the progressive transformation she promised but failed to deliver in her first term, where Labour shared power with a nationalist party.

Prime Minister Jacinda Ardern showed a strong early lead in the country’s general election and was on track for a second term in office.

Voting began on Saturday with initial polls following a campaign by incumbent Ardern dominated by her handling of the Covid-19 pandemic.

Initial tallies showed Labour had 50.3 per cent of the votes while the opposition held 25.9 per cent.

Out of Labour’s current coalition partners, the nationalist New Zealand First Party held 2.2 per cent and the Green party 8.7 per cent.

Throughout the election, Labour has led by wide margins and original surveys suggested Ardern was on track to form a Labour only government.

This would have been the first outright majority government since New Zealand adopted their proportional voting system in 1996 whereby a party or coalition requires 61 seats in a parliament of 120 – around 48 per cent of the vote – to form a government.

The election has been delayed by a month due to a surge of infections in the country’s largest city, Auckland.

Ardern implemented a second lockdown in the city after a family of four tested positive for the virus on 11 August, leading to the largest cluster of infections in the country.

It remains the case that only New Zealand residents, citizens and their parents and partners are allowed to enter the country.

Ardern’s Labour party slogan has been “Let’s keep moving” while they campaign on its record as one of the most successful countries in their handling of Covid.

The National party has been campaigning on assertions of better economic management.

The country, with a population of five million, boasts no community cases and is one of the few nations that don’t require mandatory mask wearing and social distancing in public spaces.

Throughout the pandemic, there have been 25 deaths and under Ardern’s government, fewer than 2,000 cases have been reported.

New Zealanders will not merely be going to the polls on Saturday to vote for their next leader, but will decide in referendums to legalise cannabis and euthansasia.

If the former is actualised, the country will become the third nation in the world to legalise marijuana, after Uruguay and Canada.

The results will be announced on 30 October. 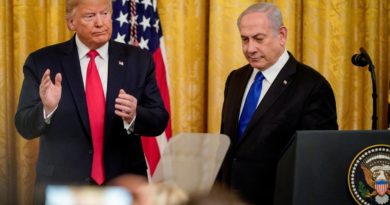 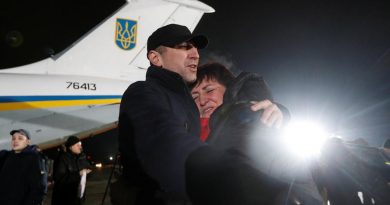