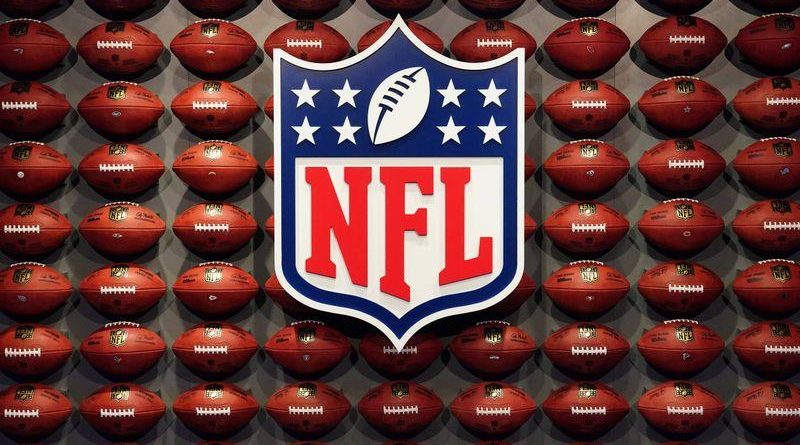 NFL players approved the proposed collective bargaining agreement overnight, which will give the league labor peace through the 2030 season. The vote was 1,019 to 959 in favor of ratification, the NFL Players Association announced Sunday morning.

The new CBA brings major changes, including 17 games in the regular season starting in 2021, an expanded playoff field to 14 teams and big raises for players earning the minimum salary. It also includes added benefits for former players and an increased share of revenue for current players.

Cleveland Browns center JC Tretter, the recently elected union president, said the agreement represents major gains for current players in terms of salaries as well as post-career benefits, though with such a close vote, there was no shortage of players vocally unhappy about the deal.

Indianapolis Colts tight end Eric Ebron tweeted: “Can’t believe we agreed to that lol. We can only play this game for so long and y’all didn’t want everything we could get out of it? Smfh. 2030 y’all do better.”

—With the players’ approval of the CBA official, the NFL reportedly sent a memo to all 32 teams confirming the new league year — and with it, free agency — will begin as scheduled on Wednesday at 4 p.m. ET.

The news comes following reports earlier Sunday that there was a change of heart among people around the NFL, many of whom initially expected the league year to be delayed as the league continues to deal with the coronavirus pandemic.

Delaying the start would have put free agency on hold and perhaps pushed back the draft, which is currently scheduled for April 23-25 in Las Vegas — though coronavirus concerns still have the fate of the draft in limbo.

—Shortly after the announcement of the CBA approval, the NFL Management Council reportedly informed teams that the 2020 salary cap will be $198.2 million.

According to Simms, the 49ers were the top choice for the Northern California native Brady but are sticking with Jimmy Garoppolo, Brady’s former backup in New England.

Simms characterized it as a two-team race between the Patriots and the Tampa Bay Buccaneers. Other media outlets have reported recently that the Los Angeles Chargers, Oakland Raiders and even Indianapolis Colts are all interested to varying degrees.

—Quarterback Ryan Tannehill and the Tennessee Titans agreed on a long-term contract, the team announced. ESPN reported it is a four-year deal worth $118 million, with $62 million fully guaranteed.

Signing Tannehill leaves the Titans free to use the franchise tag on running back Derrick Henry, should they not be able to come to contract terms with him before Monday afternoon’s deadline.

The Titans signed Tannehill before the 2019 season to back up Marcus Mariota, but Tannehill replaced a struggling Mariota midseason and went 7-3 as a starter, leading the Titans to the AFC Championship Game as the sixth seed. He was named Comeback Player of the Year in 2019.

Campbell, 33, recorded 6.5 sacks and 56 tackles in 16 starts for the Jaguars in 2019 and finished his 12th NFL season ranked ninth among active players with 88 career sacks. He is reportedly finalizing a new two-year, $27 million deal that will include $20 million guaranteed with the Ravens.

—The Indianapolis Colts announced they have signed left tackle Anthony Castonzo to a contract extension, reportedly for two years and $33 million.

—The Houston Texans agreed to re-sign cornerback Bradley Roby to a three-year deal worth $36 million, according to multiple reports.

—Safety Devin McCourty agreed to re-sign with the New England Patriots on a reported two-year, $23 million deal, announcing the news in a YouTube video with twin brother and teammate Jason McCourty.

—The Atlanta Falcons announced agreement with defensive tackle Tyeler Davison on a three-year extension worth a reported $12 million with $4.5 million guaranteed. 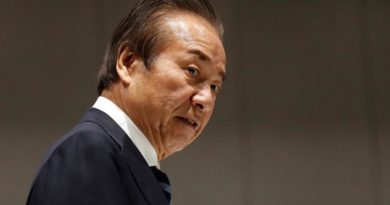 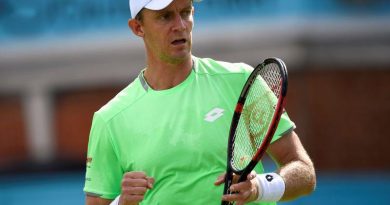 Tennis: Anderson back to winning ways in ATP Cup