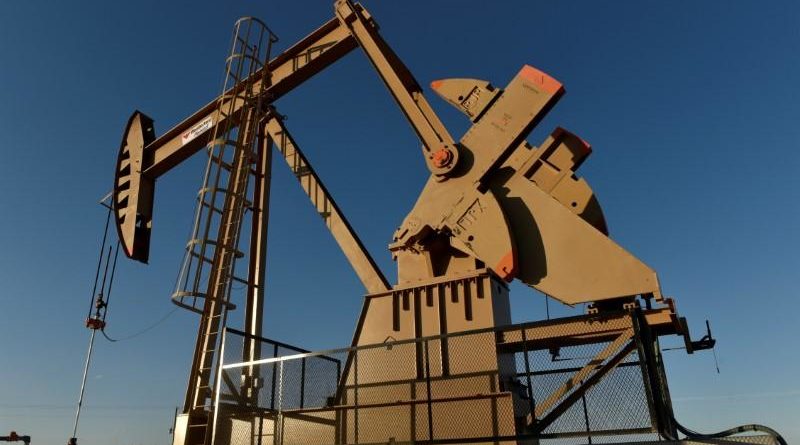 SINGAPORE (Reuters) – Oil prices edged down on Monday as traders took profits, with the Organization of the Petroleum Exporting Countries (OPEC) considering meeting as soon as this week to discuss whether to extend record production cuts beyond end-June.

The price falls come after front-month Brent and WTI prices posted their strongest monthly gains in years in May. Gains were boosted by OPEC crude production dropping to its lowest in two decades, with demand expected to recover as more nations emerge from coronavirus lockdowns.

“The focus is very much on OPEC+,” OCBC economist Howie Lee said, referring to OPEC and its allies including Russia. OPEC+ agreed in April to reduce output by an unprecedented 9.7 million barrels per day (bpd) in May and June after the coronavirus pandemic ravaged demand.

“We might see a cautious pullback in (crude) prices given that downstream prices haven’t caught up … but if OPEC+ does come up with a three-month extension, there’s a possibility that prices may hit the $40 level,” Lee said.

Still, tensions between the United States and China weighed on global financial markets, while traders are also keeping an eye on riots over the weekend that have engulfed major U.S. cities.

Saudi Arabia is proposing to extend record cuts from May and June until the end of the year, but has yet to win support from Russia, sources have told Reuters.

Algeria, which currently holds the OPEC presidency, has proposed that an OPEC+ meeting planned for June 9-10 be brought forward to facilitate oil sales for countries such as Saudi Arabia, Iraq and Kuwait. Russia has no objection to the meeting being brought forward to June 4.

“Oil prices have come down slightly in our session but they’re still at elevated levels. I suspect that’s the key driver of prices on Friday night and should keep prices reasonably well supported today.”

Meanwhile supply in North America is also falling as data from Baker Hughes Co showed that the U.S. and Canada oil and gas rigs count dropped to a record low in the week to May 29.

Reporting by Florence Tan in Singapore and Jessica Resnick-Ault in New York; Editing by Kenneth Maxwell and Richard Pullin 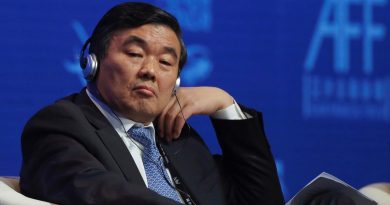 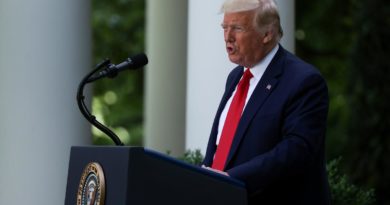