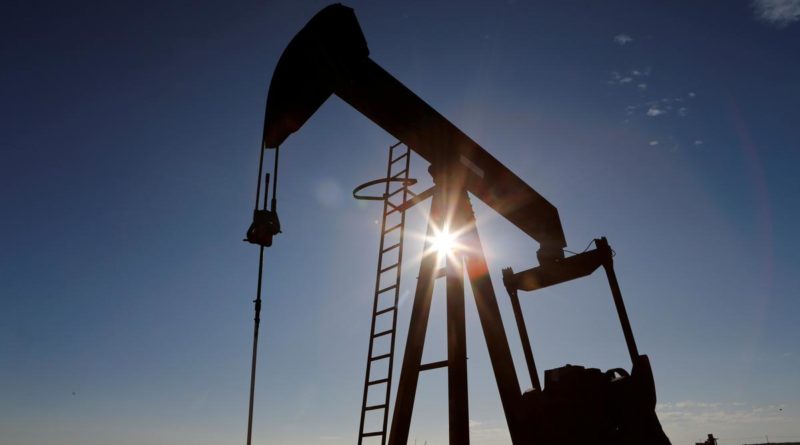 MELBOURNE/SINGAPORE (Reuters) – Oil prices slipped on Thursday on concerns that a spike in new coronavirus cases in China and the United States could dampen a recovery in fuel demand, even as lockdowns ease.

Both benchmarks were down by about 2% earlier in the session.

“The market continues to balance re-opening optimism with unknowns around the economic uncertainties from a secondary outbreak of the virus,” said Stephen Innes, market strategist at AxiTrader.

A rise in U.S. crude stockpiles to a record high for a second week in a row also weighed on sentiment, even though U.S. government data showed inventories of gasoline and distillate, which include diesel and heating oil, fell.

While prices dipped, they are likely to remain in the $35 to $40 band they have been trading in so far in June, with the Organization of the Petroleum Exporting Countries and its allies, a grouping called OPEC+, mostly sticking to promised supply cuts, U.S. shale producers holding back output, and fuel demand gradually improving, analysts said.

OPEC+ compliance with crude production cut commitments in May was 87%, two OPEC+ sources said on Wednesday.

However, OPEC warned in a monthly report the market would remain in surplus in the second half of 2020 even as demand improves, as it now expects supply from outside the group to be about 300,000 barrels per day higher than earlier thought.

Reporting by Sonali Paul in MELBOURNE and Roslan Khasawneh in SINGAPORE; editing by Richard Pullin 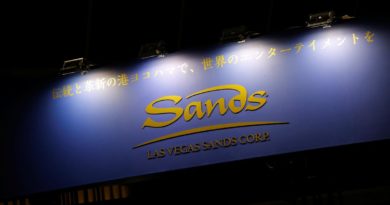 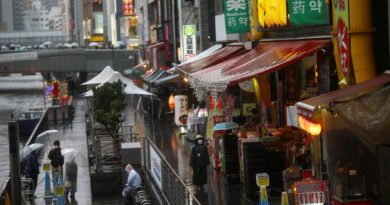 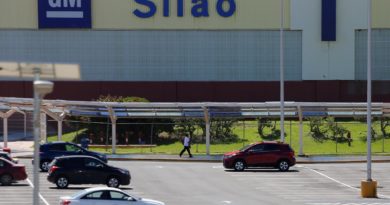