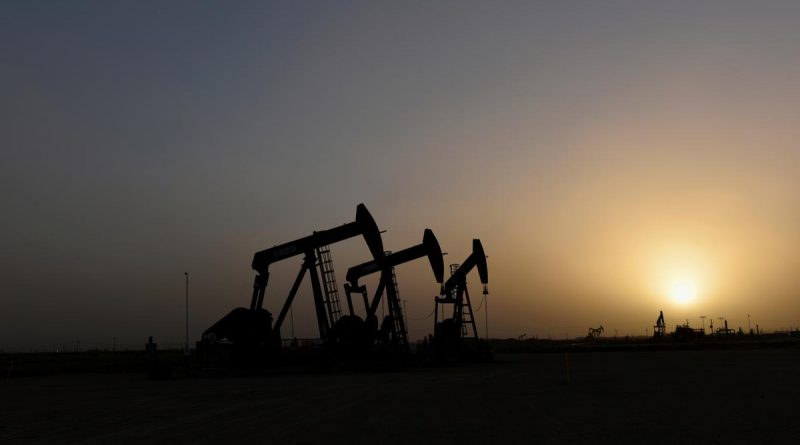 NEW YORK/LONDON (Reuters) – Oil prices surged as much as $3 a barrel as gold, the yen and safe-haven bonds all rallied on Friday after the U.S. killing of Iran’s top military commander in an air strike in Iraq ratcheted up tensions between Washington and Tehran.

Traders were spooked after the death of Major General Qassem Soleimani, head of the elite Quds Force who was also one of Iran’s most influential figures, and by Iranian Supreme Leader Ayatollah Ali Khamenei’s vow of revenge.

U.S. Secretary of State Mike Pompeo said the strike aimed to disrupt an “imminent attack” that would have endangered Americans in the Middle East.

Oil markets saw the most dramatic moves, with Brent crude futures leaping as much 4.5% to $69.20 a barrel, the highest since Saudi crude facilities were attacked in September.

Europe’s broad STOXX 600 index fell as much as 1% and shares on Wall Street almost the same as New Year optimism, which had pushed equity markets to new records, evaporated.

The yen JPY= rose half a percent against the dollar to a two-month high, the Swiss franc EURCHF= hit its highest against the euro since September and gold prices XAU= climbed to a four-month peak, racing past the key $1,550 an ounce level.

“Geopolitics has come back to the table, and this is something that could have major cross-asset implications,” said Salman Ahmed, Lombard Odier’s chief investment strategist.

“What is critical is how it pans out in the next few days,” Ahmed said. “Whether it turns into a theme depends on Iran’s reaction and then the U.S. response.”

In September, U.S. officials blamed Iran for attacking the oil installations of Saudi Aramco, the state energy giant and the world’s largest oil exporter. Iran has denied responsibility for the strikes and accused Washington of war-mongering.

The Trump administration then did not respond, beyond heated rhetoric and threats, and markets settled down within a week after Brent surged 14.6%, its biggest one-day percentage gain since at least 1988.

The U.S. government and others on Friday urged their citizens in the region either to return home or to stay away from potential targets and public gatherings.

Pompeo said in a round of TV interviews that the United States remained committed to de-escalation with Iran but that it had needed to defend itself.

“He (Soleimani) was actively plotting in the region to take actions – a big action as he described it – that would have put dozens if not hundreds of American lives at risk. We know it was imminent,” Pompeo told CNN.

Stocks on Wall Street opened down 1%, the lowest point of the session as losses were pared during the session.

The global gauge and Wall Street indices set record closing highs on Thursday, extending the year-end rally in equities into 2020.

Yields on German Bunds and U.S. Treasuries – the world’s benchmark government bonds that are typically seen as the safest assets – fell sharply.

The focus on geopolitics meant markets paid little attention to stronger-than-expected data from France, where inflation rose 1.6% year-on-year in December, beating analysts’ expectations for a 1.4% rise.

The U.S. manufacturing sector contracted in December by the most in more than a decade, with order volumes crashing to near an 11-year low and factory employment falling for a fifth straight month, the Institute for Supply Management said.

Reporting by Herbert Lash, additional reporting by Sujata Rao and Dhara Ranasinghe in London and Diptendu Lahiri in Bengaluru; Editing by Dan Grebler and Chizu Nomiyama 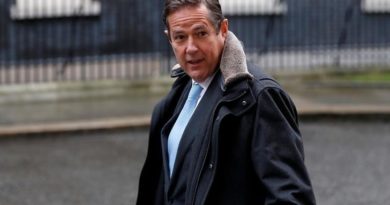 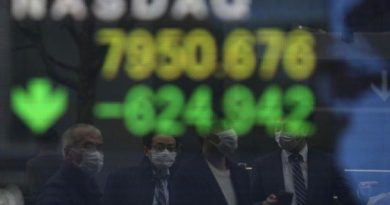 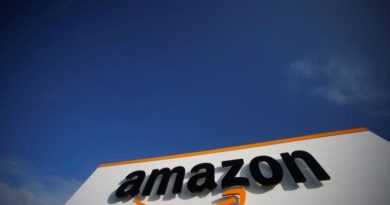