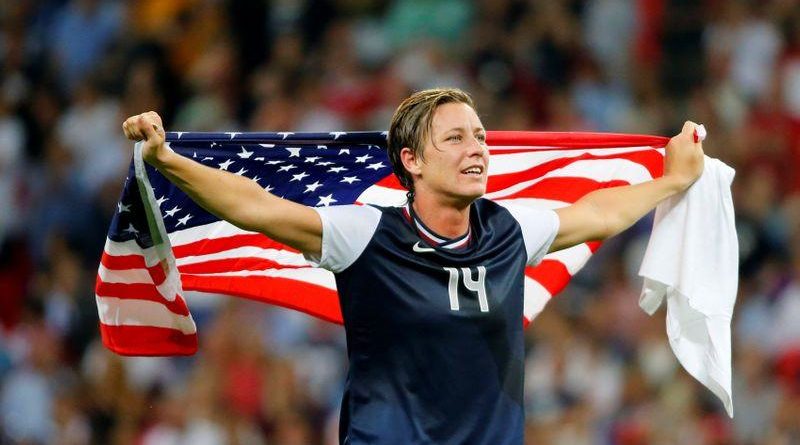 (Reuters) – When Abby Wambach towered over the Brazilian defence to head home a desperately late equaliser at the 2011 World Cup it set a United States side struggling to emerge from the shadow of its illustrious predecessors on a path to renewed glory.

Wambach’s 122nd-minute header in the quarter-finals prevented the U.S. from suffering their earliest ever World Cup exit and set them en route to their first final in 12 years.

Although they were ultimately beaten by Japan on penalties, they received a hero’s welcome on their return home and their thirst for success kickstarted an era of unprecedented dominance and popularity for the U.S. women’s team, who have not been beaten in the competition since.

“That moment put women’s soccer back on the map in the U.S. It gave us self-confidence,” Wambach told ESPN. “Even though we didn’t win, I think we gained our own footing and we grew the game.”

That was a third World Cup without glory for the U.S., who had won two of the first three editions of the tournament in 1991 and eight years later.

It was also a third World Cup without success for Wambach, but soon the records began to tumble.

In 2012, she won her second Olympic gold medal with five goals in the tournament and was named FIFA World Player of the Year — the first American to win the award in a decade.

Yet her crowning glory came in 2015 when she finally laid her hands on the World Cup trophy, exacting revenge by beating Japan 5-2 in the final to end a 16-year drought at the global soccer showpiece for the U.S..

When she hung up her boots later that year, Wambach was a household name with a record 184 international goals, a mark that was only surpassed by Canada’s Christine Sinclair in January.

Personal accolades, however, meant little to her when compared to inspiring a new generation of soccer players.

“Forget me… forget my name, forget I ever existed. Forget the medals won, the records broken and the sacrifices made,” Wambach said when she bade farewell to the sport.

“I want to leave a legacy… where the next generation accomplishes things so great that I’m no longer remembered. The day I’m forgotten is the day we will succeed.”

While wrestling with retirement, Wambach hit rock bottom and was arrested in 2016 for driving under the influence.

In her autobiography ‘Forward’, she candidly describes how she hid her addiction to a “revolving cocktail of pills” during the latter stages of her career.

“That night getting arrested was one of the best things that has ever happened to me… If I don’t get so publicly shamed, I don’t think I wake up,” she said when describing the humiliation she faced after her mugshot was circulated.

“I think I was asleep for a lot of years.”

Firmly on the wagon ever since, Wambach has channelled her on-field passion into activism and is currently a champion for women’s rights and gender equality.

Reporting by Arvind Sriram in Bengaluru; Editing by Toby Davis 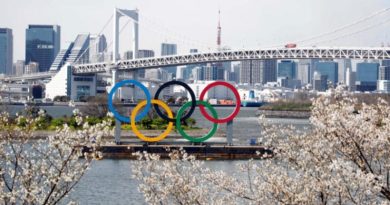 In coronavirus-hit world, sponsors to stand by delayed Olympics 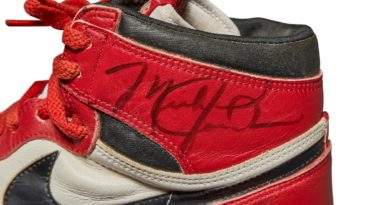 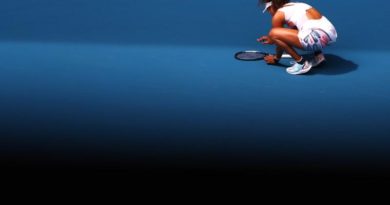