MANILA (Reuters) – The Philippine government on Monday asked the Supreme Court to cancel the franchises of the country’s biggest media conglomerate, ABS-CBN Corp, on the grounds of “highly abusive practices”.

The media group broadcasts programming that attracts audiences of tens of millions of people, but it is disliked by President Rodrigo Duterte, who says it treated him unfairly when he campaigned to become president.

ABC-CBN’s franchises are due to expire on March 30, but Congress has yet to start deliberation on several bills seeking the renewal of the company’s 25-year licenses.

The request was the second of its kind against a media organization lodged by Solicitor-General Jose Calida, an ally of Duterte, who has been condemned by press freedom groups for making threats against the media.

“We want to put an end to what we discovered to be highly abusive practices of ABS-CBN benefiting a greedy few at the expense of millions of its loyal subscribers”, Calida said in a statement.

Calida said ABS-CBN had also violated foreign ownership rules as it has allowed foreign investors to invest in its Philippine Depositary Receipts.

ABS-CBN operated a pay-per-view channel without regulatory approval and was charging fees that were not supposed to be levied, he said.

Calida cited the same reason in 2018 in revoking the license of Rappler, a news website known for its tough scrutiny of the Duterte administration.

ABS-CBN reported the filing of the petition and said it would issue a statement later in the day. Shares of ABS-CBN Corp fell close to 3% in the first in the first 80 minutes of trading.

The National Union of Journalists in the Philippines said the solicitor general’s petition was a “direct attack on the freedom of the press and freedom of expression”.

Congressman Rufus Rodriguez said the case “violates the separation of powers” because Congress is a co-equal branch of the government.

The government had no immediate response to allegations it was seeking to intimidate the media. The administration has said it encourages a free and vibrant press and those it has taken legal action against had broken the law. 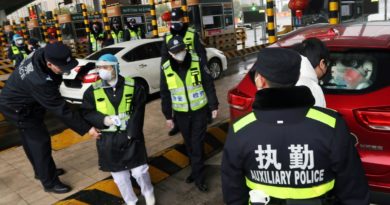 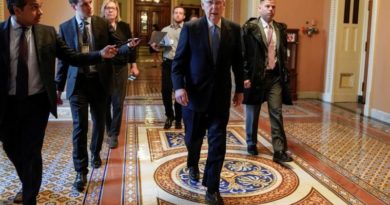