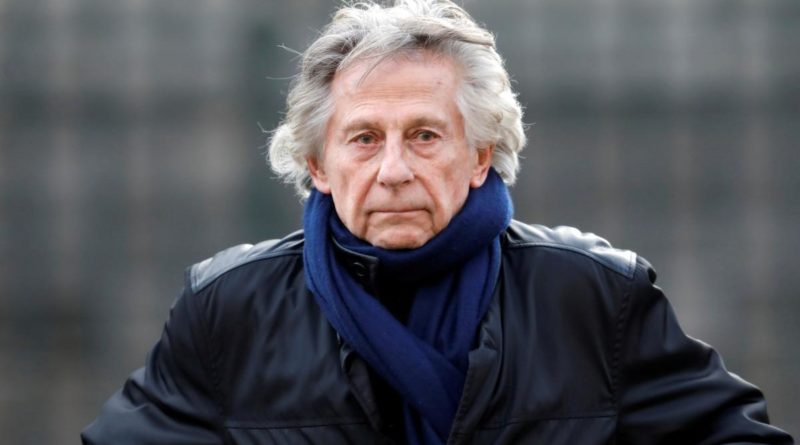 PARIS (Reuters) – French Culture Minister Franck Riester on Friday waded into the storm over the nomination of Roman Polanski for best director at the Cesar Awards, saying the success of a director facing rape accusations would send the wrong signal in the #MeToo era.

The French-Polish director’s latest movie, ‘An Officer and a Spy’, was a box office hit in France and received 12 nominations, including best film and best director, for an award at France’s equivalent of the Oscars.

Polanski, 86, who fled the United States to France in the late 1970s after admitting raping a 13-year-old girl and faces more recent allegations of sexual assault, has said he will not attend the ceremony, fearing a “public lynching”.

“It would send a bad message,” Riester told franceinfo radio when asked about the prospect of Polanski scooping best director.

Polanski’s nominations have split opinion in France, a country where the #MeToo movement against sexual harassment has struggled to gain traction.

The management of the Cesar Academy resigned en masse in February after Polanski’s film about the persecution of French Jewish army officer, Alfred Dreyfus, in the 1890s, emerged as a favorite to win best movie.

Adele Haenel, who in late 2019 said she had been abused by another director as a child, told the New York Times that France had “missed the boat” on #MeToo and criticized the Cesar Awards for honoring Polanski.

“Distinguishing Polanski is spitting in the face of all victims. It means raping women isn’t that bad.”

Polanski said on Thursday he would not attend the ceremony, which feminist protest groups plan to target, to protect himself and his family.

“Activists are already threatening me with a public lynching,” Polanski said in a statement.

French photographer Valentine Monnier last year accused Polanski of raping her in 1975 when she was an 18-year-old model and actress. Polanski has denied the accusation.

Critics of the #MeToo movement in France say it is puritanical and fueled by a hated of men.

“We should be thankful that Polanski is alive and saving French cinema from mediocrity,” Bardot said on Twitter. “I judge him by his talent, not his private life.” 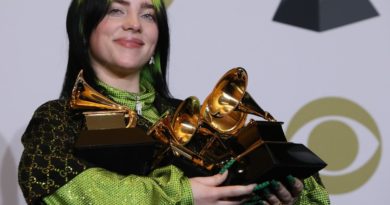 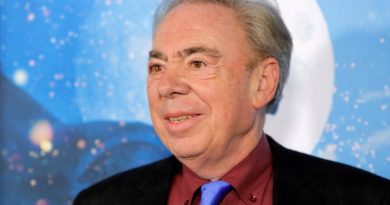 The shows must go on!: Lloyd Webber musicals to be aired for free 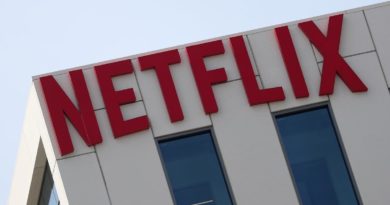