Renowned pollster Frank Luntz says the systemic failures of polls to predict the tight race between Donald Trump and Joe Biden spelled the end for the industry.

“The political polling profession is done,” Mr Luntz told Axios. “It is devastating for my industry.”

While Joe Biden is currently ahead of Donald Trump in both the popular and Electoral College vote with key states still to be called, it’s far from the “blue wave” blow out many pollsters were forecasting going into the 3 November election.

Even further from the mark were projections in Congress, which were pointing to Democrats gaining seats in the House and flipping the majority in the Senate. Neither of which has happened this far into counting.

The New York Times, meanwhile, gave Mr Biden a 70 per cent chance of winning Florida, which went to Mr Trump by more than three points.

Mr Luntz took to Twitter on Wednesday to apologise to pollster John McLaughlin, who had been criticised for calling a closer race in the Rust Belt states of Michigan, Pennsylvania and Wisconsin.

“No matter which way those states ultimately go, John’s numbers were closer than the semi-blowout margins from mainstream pollsters,” Mr Luntz said.

He added: “No matter the final outcome, this was not a ‘wave’ or ‘landslide’ election.”

Among the major races missed most dramatically in 2020 were seats Democrats were hoping to flip for of the Senate, including Mitch McConnell, Lindsey Graham and Susan Collins. Mc Collins was particularly notable as she didn’t lead in a single poll going into the election.

Speaking to Fox News in October, Mr Luntz said if the industry got it wrong for a second time after the misfire of 2016, the public would lose all faith in the profession.

“Well, I hate to acknowledge it, because that’s my industry — at least partially — but the public will have no faith. No confidence,” Mr Luntz said.

“Right now, the biggest issue is the trust deficit. And pollsters did not do a good job in 2016. So if Donald Trump surprises people, if Joe Biden had a 5- or 6-point lead, my profession is done.” 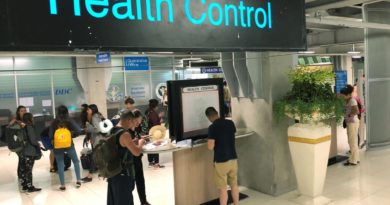 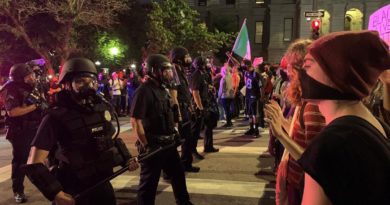