LISBON (Reuters) – Portugal’s flag carrier TAP canceled around 1,000 flights scheduled in March and April on Thursday after concerns about the coronavirus epidemic led to a fall in demand and said it envisaged an unspecified impact on revenues.

Separately, organizers of the Lisbon Travel Market — an annual gathering that brings more than 1,000 tourism sector firms from over 40 countries to the Portuguese capital and is visited by tens of thousands of people — announced next week’s event would be postponed until May 27-30.

TAP, which is 50% state-owned, said in a statement that the cancellations would mainly affect destinations in Italy, France and Spain, but also some intercontinental flights, and account for 4% of its capacity in March and 6% in April.

The International Air Transport Association (IATA) warned earlier on Thursday that the virus could rob passenger airlines of up to $113 billion in revenue this year as fears of a pandemic that could plunge the global economy into recession grow.

Airlines across the globe are rushing to cut flights and costs, and warning of a hit to earnings.

Portugal, whose economy depends heavily on tourism, has so far reported nine cases of the virus, far fewer than the more than 230 cases in neighboring Spain. The first two cases were registered on Monday. 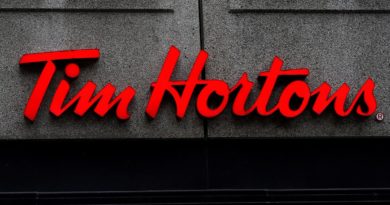 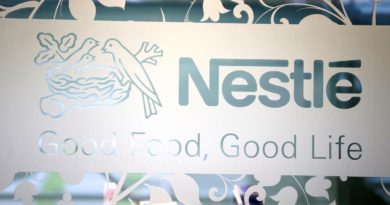 Unemployment: How to apply for coronavirus unemployment benefits in every state