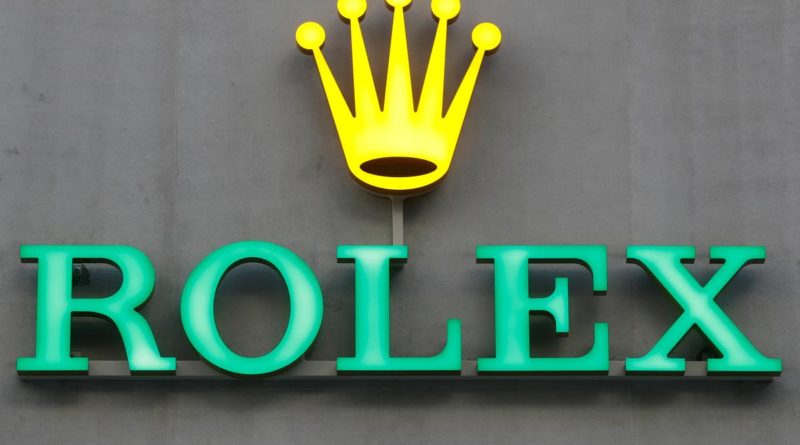 ZURICH (Reuters) – Rolex, Patek Philippe and Chanel will not exhibit at MCH Group’s (MCHN.S) Baselworld watch and jewellery trade show in 2021, they said on Tuesday, another blow to the flagging event that has already seen high-profile exits including Swatch Group (UHR.S).

The luxury timepiece companies, along with Chopard and Tudor, said they would create a new trade show in Geneva with the Fondation de la Haute Horlogerie, an industry group that organises the rival Watches & Wonders fair, in April next year.

Following the defections, MCH Group said it would spend the next few weeks “making a decision on the continuation” of the Baselworld event, adding the watch companies’ intention to move to Geneva had not previously been mentioned.

Rolex said it was unhappy with changes at Baselworld and recent decisions of exhibitions company MCH Group, which postponed the 2020 edition of Baselworld planned for April 30-May 5 due to the coronavirus pandemic.

MCH carried forward 85% of the fees for exhibitors to next year, while keeping 15% to offset out-of-pocket costs, as it sought to manage the financial impact, although it did offer alternative options to exhibitors.

“We have taken part in Baselworld since 1939,” Rolex said in a joint statement with the other watch makers. “Unfortunately, given the way the event has evolved and the recent decisions made by MCH Group … we have decided to withdraw.”

Geneva-based Patek Philippe cited a breakdown in relations with Baselworld organisers, saying the company “is not in line with Baselworld’s vision anymore” and that “trust is no longer present”.

MCH Group, which last month predicted sales losses of up to 170 million Swiss francs ($177 million) for 2020 as the epidemic wreaks havoc on events, said was “surprised” the watch makers were abandoning Baselworld, contending they had previously supported the plan to hold the fair in January 2021. 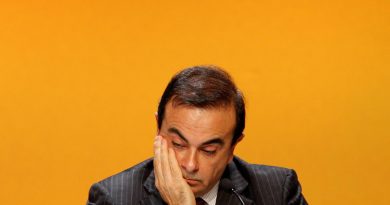 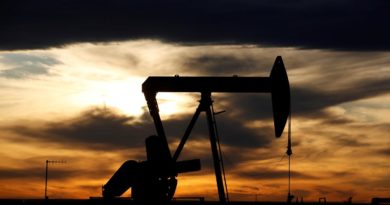 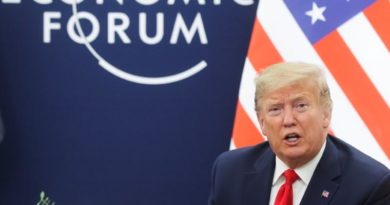