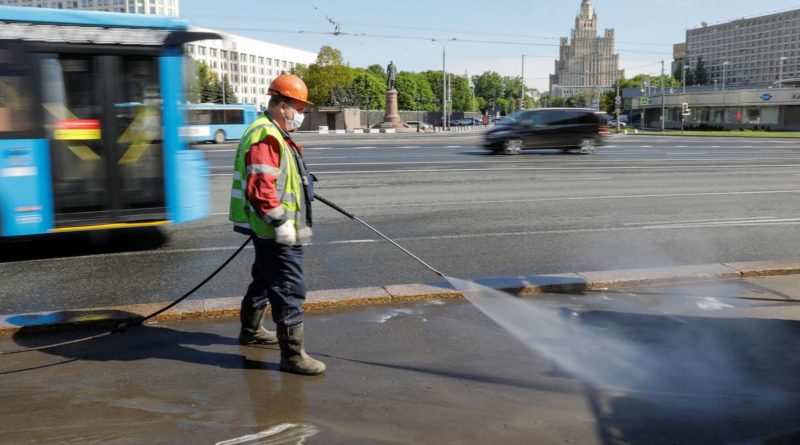 FILE PHOTO: A specialist sprays disinfectant while sanitizing a bridge amid the outbreak of the coronavirus disease (COVID-19) in Moscow, Russia May 16, 2020. REUTERS/Shamil Zhumatov

MOSCOW (Reuters) – The Russian government said on Sunday it would allow foreign athletes competing in its domestic sports leagues to enter the country as the number of cases of the novel coronavirus passed 280,000.

Russia closed its borders in March to foreigners and grounded international flights, except those repatriating Russians or returning foreign nationals to their country of origin, in a bid to stem the spread of the virus.

The government said athletes and coaches under contract with a Russian sports organisation would be put under medical observation and obliged to spend two weeks in quarantine upon their return to the country.

“The decision will help professional sports organisations, including the soccer clubs in the Russian Premier League, to resume training after the easing of measures linked to the spread of the coronavirus,” the government said in a statement.

The Russian Football Union said on Friday the country’s top professional soccer league would resume matches on June 21 after having suspended the season in mid-March because of the coronavirus.

President Vladimir Putin said this week it was time to gradually lift the nationwide restrictions that had forced many people to work from home and businesses to temporarily close.

Russia’s coronavirus task force said on Sunday it had recorded 9,709 new cases of the virus in the past 24 hours, bringing the nationwide tally to 281,752, the second highest in the world after the United States. 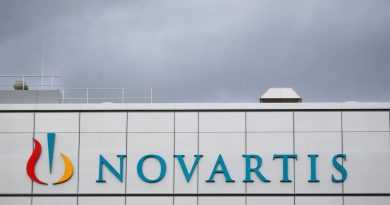 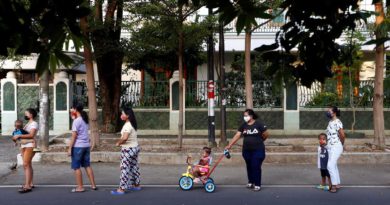