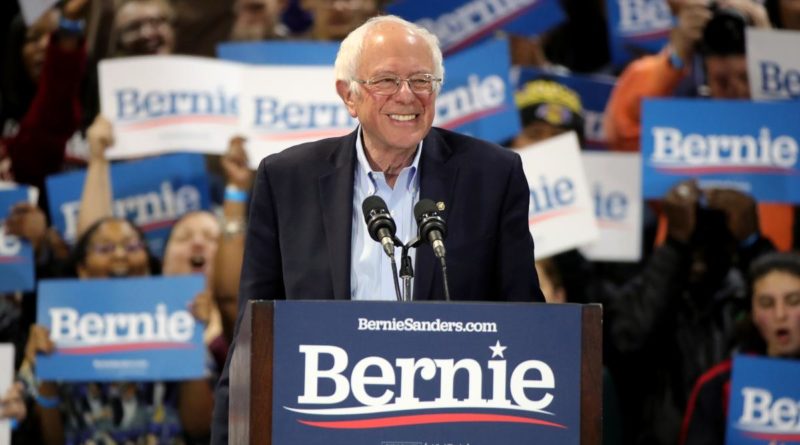 The announcement came the day after former Vice President Joe Biden scored a decisive victory over Sanders in South Carolina. That was the fourth nominating contest in the state-by-state Democratic race to pick a challenger to Republican President Donald Trump in the Nov. 3 election.

Meanwhile, rival Elizabeth Warren, who struggled to a fifth-place finish in South Carolina, raised more than $29 million in February, her campaign manager Roger Lau said in a memo to supporters on Sunday. That figure, which was driven by a pair of strong debate performances this month, is more than Warren’s previous total for any quarter.

The fundraising haul for Sanders, a U.S. senator from Vermont, came from more than 2.2 million donations and surpassed what any Democratic candidate had raised in any full three-month quarter last year.

Looking to reclaim momentum after the South Carolina result, the Sanders campaign said he had raised $4.5 million on Saturday alone – the best fundraising day since he launched his campaign.

Michael Bloomberg, the billionaire former mayor of New York, is self-funding his campaign and has spent a half-billion dollars to compete in the nominating contests beginning in March.

The race for the Democratic nomination is entering a more urgent phase. On Tuesday, 14 states will hold contests and award a third of the available delegates who will determine the eventual nominee. Ten more states vote in the subsequent two weeks.

The donations in February bring Sanders’ total haul since he entered the race to $167 million, the campaign said.

Lau, Warren’s campaign manager, said the money raised in February had allowed the campaign to increase its media spending in Super Tuesday states as well as every state that votes later in March, along with Wisconsin, which votes in April.

In his memo, Lau argued that no candidate has a clear path to an outright majority of delegates and said Warren was well positioned to emerge as the party’s choice at the convention in July. If no candidate has a majority of delegates on the convention’s first ballot, the nominating battle could turn into a messy fight between contenders seeking to pull support from one another.

“We’re in this race for the long haul,” he wrote. “We believe that Super Tuesday will greatly winnow this field and it will become clear that only a few candidates will have a viable path to the Democratic nomination – and Elizabeth Warren will be one of them.”

Reporting by John Whitesides and Joseph Ax, additional reporting by Doina Chiacu and Trevor Hunnicutt; Editing by Frances Kerry and Will Dunham

As Warren aims for Super Tuesday rebound, will she alter her plan? 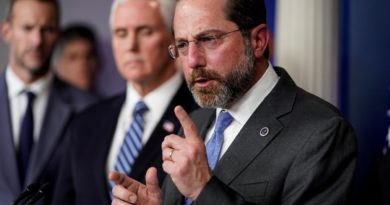 Trump rejects reports that he will fire HHS chief Azar 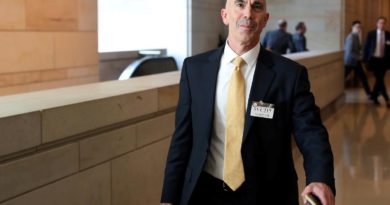