Serbia and Switzerland will battle it out for a spot in the last 16 of the Qatar World Cup, while possibly hoping for a little help from elsewhere in Group G.

Serbia come into the game with a point to their name, having fallen to Brazil before drawing with Ghana in a thriller.

Meanwhile, Switzerland are better positioned to join Brazil in the knockout rounds, having beaten Cameroon before coming up short against the Selecao.

Switzerland would advance with a win here, while a Serbia victory by a three-goal margin would send them through if Brazil simultaneously defeat Cameroon. If Cameroon upset the Brazilians and Serbia win by three goals, then it will come down to goal difference between the African side and Serbia. If Switzerland draw and Cameroon win, then goal difference or goals scored will be what splits those two teams.

Here’s all you need to know.

Serbia vs Switzerland is scheduled to kick off at 7pm GMT (10pm local time) on Friday 2 December.

The match is scheduled to take place at Stadium 974 in Doha.

How can I watch it?

The game will air live on ITV 4, and it will stream live on the broadcaster’s ITVX website and app.

What is the team news?

Serbia should have a full squad to pick from, while the only injury concern for Switzerland is midfielder Noah Okafor, though he was not expected to start anyway.

Switzerland to play diligently but without exerting themselves to get a win, and ultimately edging through to the last 16 with a draw (with Brazil beating Cameroon in the other Group G game). Serbia 1-1 Switzerland. 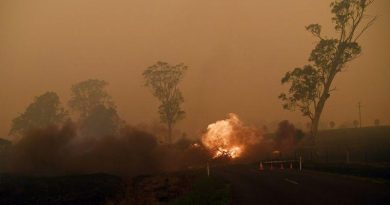 Australian Open matches could be suspended over bushfire smoke: organisers 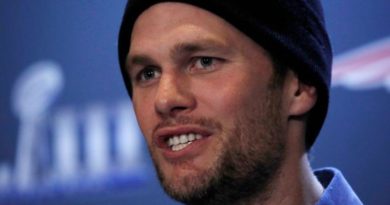