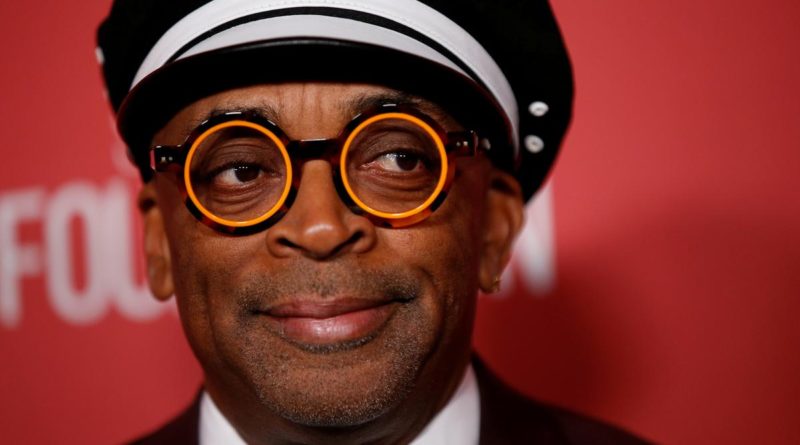 The Escalade, with global sales of about 900,000 including ESV and previous EXT and Hybrid models, is a highly profitable piece of GM’s new large truck and sport utility vehicle lineup that it has launched over the past two years.

Spike Lee is best known for his provocative films including “BlacKkKlansman”, “Do the Right Thing” and “Malcolm X”.

Cadillac said the new Escalade will have a curved organic light-emitting diode (OLED) dashboard screen with 38 inches of display. 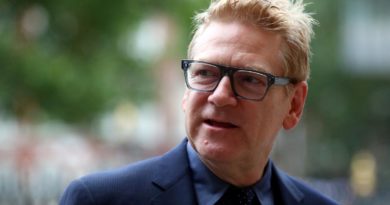 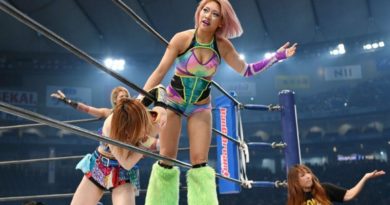 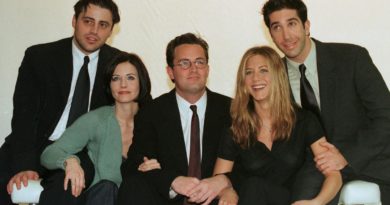