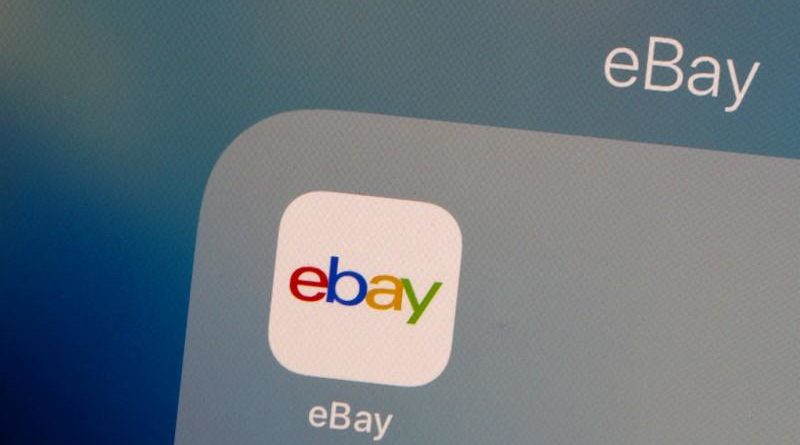 The eBay logo is pictured on a phone screen in this photo illustration in New York, U.S., July 23, 2019. REUTERS/Brendan McDermid/Illustration

(Reuters) – Activist investor Starboard Value said on Thursday it has nominated four directors to eBay Inc’s board and urged the e-commerce firm to look for external candidates for the chief executive officer role.

EBay’s current board had difficulty making critical decisions as shown by the delay in making a CEO change that seemed inevitable after sustained underperformance, Starboard’s portfolio manager Peter Feld wrote in a letter to eBay’s board.

The company received fresh criticism earlier this year when Starboard said it had not moved fast enough to sell its classifieds business, which the activist investor feels competes with its main marketplace.

Reuters reported last week, citing people familiar with the matter, that Starboard would nominated minority slate of directors to eBay’s board. 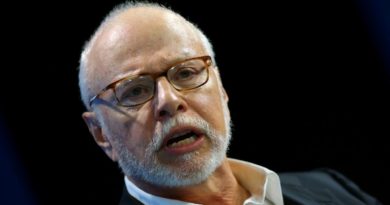 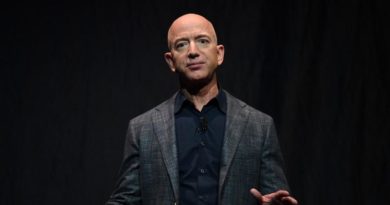