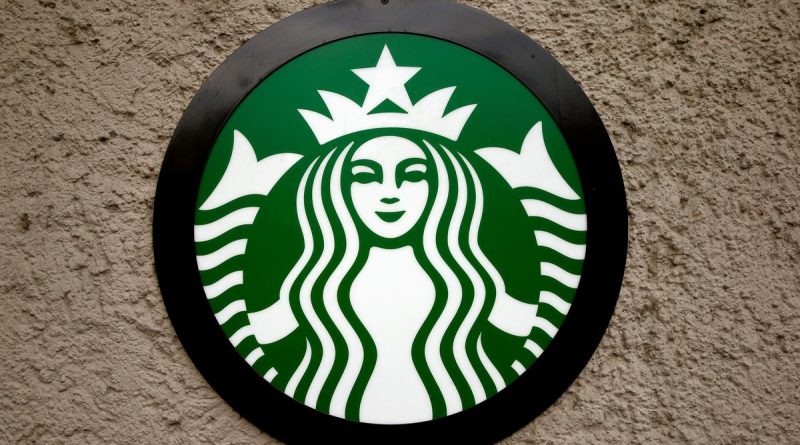 (Reuters) – Starbucks Corp on Tuesday added an oat milk beverage to its menu, as the coffee chain taps into the growing demand for vegan alternatives to dairy.

The new beverage is available at 1,300 locations in the U.S. Midwest, the Seattle-based company said.

It also launched new beverages made with coconut and almond milk in the United States and Canada. It has previously sold menu items made with those milks.

Plant-based milks’ popularity comes as more consumers shun cow’s milk, citing health and environmental reasons. Dairy sales have fallen for the past four years, and some of the largest U.S. dairy producers have filed for bankruptcy.

The alternative milk category stands at $1.8 billion, with sales of oat milk jumping over sevenfold to $53 million over the past year. Cow’s milk sales came in at $12 billion for 52 weeks ending Oct. 26, according to Nielsen’s data, down from $15 billion in 2015.

Sweden-based Oatly, which supplies oat milk to Starbucks in the Midwest, started production in the United States about three years ago and has partnered with several cafes in the country, including New York-based bubble tea café Boba Guys and Chicago-based Intelligentsia.

The trend mirrors the popularity of plant-based meat substitutes, with Beyond Meat and Impossible Foods adding their vegan patties and sausages to menus at fast-food and fine-dining restaurants.

Starbucks has sold lattes and coffees with oat milk in Europe since 2018 and at a few of its upscale Reserve locations in the United States since last year. 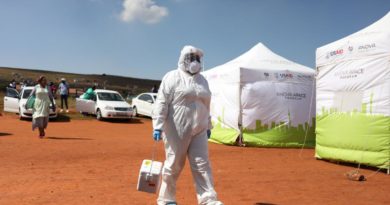 Use of the J&J Vaccine for COVID-19 Can Resume, Says CDC Review Panel