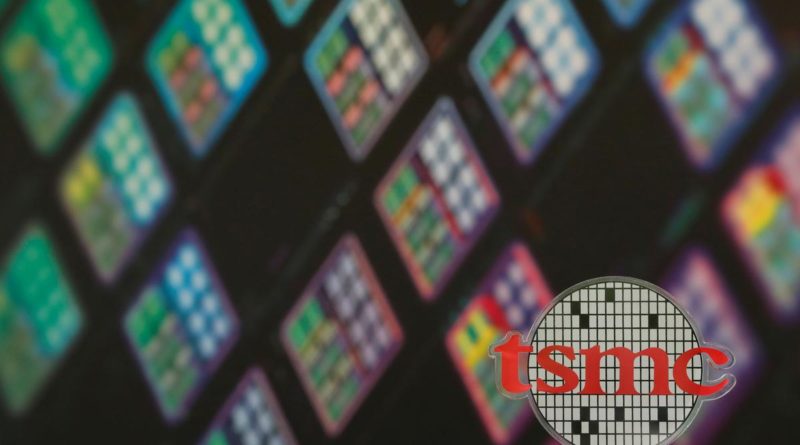 (Reuters) – Taiwan Semiconductor Manufacturing Co Ltd, a major supplier to Apple Inc, announced on Friday it will build a $12 billion chip factory in Arizona, in what the company called a “strong partnership” with the U.S. government.

The move by the world’s biggest contract manufacturer of computer chips coincides with an effort by the administration of President Donald Trump to bring more foreign manufacturing to the United States.

The plant will create as many as 1,600 jobs and produce the most sophisticated 5 nanometer chips, TSMC said in a statement. The Taiwan company also has an older chip facility in Washington state.

TSMC said in a statement that construction on the facility would begin in 2021 and that it would be able to process up to 20,000 silicon wafers per month. Each wafer can contain thousands of individual chips.

“This project is of critical, strategic importance to a vibrant and competitive U.S. semiconductor ecosystem that enables leading U.S. companies to fabricate their cutting-edge semiconductor products within the United States…,” TSMC said, calling it a “strong partnership with the U.S. administration”.

Shares of TSMC, the world’s most valuable semiconductor company with a market capitalisation of $255 billion that exceeds Intel Corp’s, rose more than 1.5% on Friday morning, outperforming a 0.8% gain in the main Taiwan stock market.

The move comes after the Commerce Department drafted a rule that, if implemented, could severely restrict sales of chips by TSMC to blacklisted Chinese telecoms equipment maker Huawei, a key customer. One of the two sources, a Commerce Department official, said the decision to locate the plant in the United States generates “good will” at the department.

TSMC makes the chips that power Apple’s iPhones, and the iPhone maker works closely with the chip manufacturer to become the first to take advantage of new advances in its chip-making processes.

Semiconductors play a key role in both consumer electronics and defense equipment. The vast majority of the most advanced chips are made in Asia, which has caused concern among U.S. officials as a strategic rivalry with China deepens over the origins of the deadly coronavirus.

While Intel has major manufacturing operations in the United States, it supplies only its own chips rather than making them for outside customers.

The Trump administration has been in talks with both Intel and TSMC to build a plant in the United States. One of the people said Intel would have been a problematic choice, because its customers would see Intel as both a supplier and a rival.

Last week, TSMC said it had been considering the United States as a location for a new factory but there was “no concrete plan yet.”

One of the sources said Commerce had spearheaded talks with TSMC over the potential plant over around two years.

Last week, Intel said it was in discussions with the Department of Defense about improving domestic sources for microelectronics and related technology.

The Department had been working with companies to bolster the supply chain for microprocessors, a person familiar with the matter said. The TSMC announcement is not expected to derail the Pentagon’s efforts, despite the Commerce Department’s working on the TSMC deal independently, the person said. 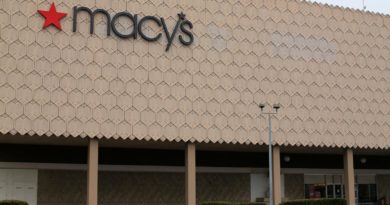 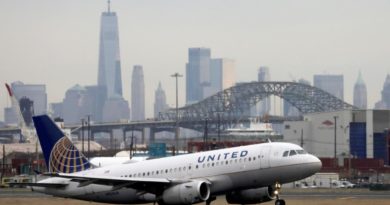 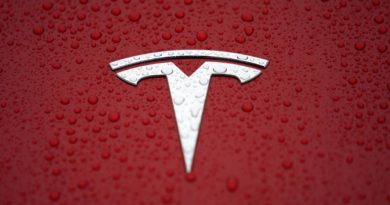