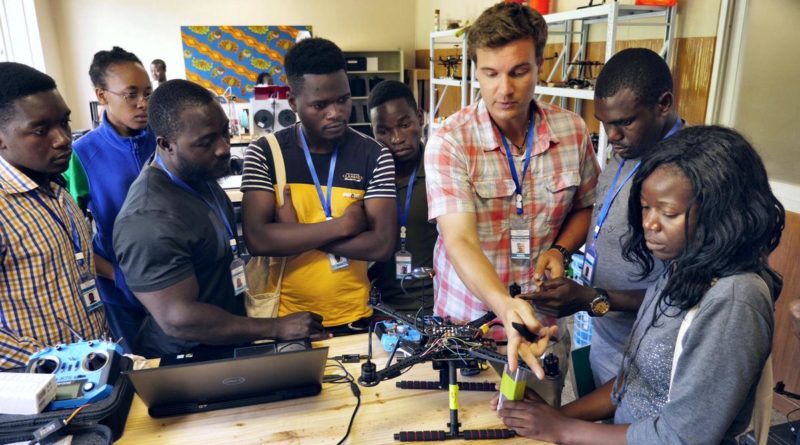 LILONGWE (Reuters) – For Ethiopian aeronautical engineer Lydia Elias, building and piloting a drone to support humanitarian and development projects on the continent of her birth has been a lifelong dream.

Now, as a student at Africa’s first drone academy, she is about to make it come true.

The institute is in Malawi, and builds on the work of a pilot scheme launched in 2017 with support from U.N. children’s fund UNICEF, in which drones have been used to deliver medical supplies, monitor crops and map cholera outbreaks.

As drones become smaller, more reliable and more affordable, their role in such projects – on a continent prone to natural disasters and dotted with isolated communities – seems certain to increase.

“Aeronautical engineers are very few in my country,” said Elias, 23, as she set off to practice piloting a drone.

She and 25 others from across Africa are the first batch of students at the academy, which opened outside the capital Lilongwe this month.

They are learning how to make and fly drones, collect and analyze data over a 12-week course.

“I have been able to create this drone,…which I made with my own hands,” said Tanzanian Emmanuel Nasolwa, 26, beaming with joy as he showed off his work. “I feel like …I am going to do more things from this course.”

The academy plans to train 150 students to build and pilot drones by 2021, UNICEF said.

Financing from the Fund’s partners has provided tuition to the first cohort of 26. It is expected that by 2022, the academy will run a tuition-free two-year master’s degree program in drone technology.

“This decade that has just started is going to be digital and to help young people …learn about drones will be an incredible step forward, not only for Malawi but for many other African countries,” said Rudolf Schwenk, UNICEF Malawi country representative. 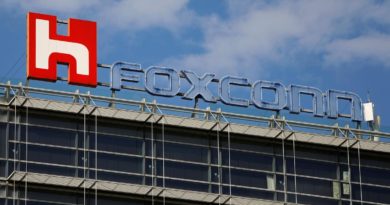 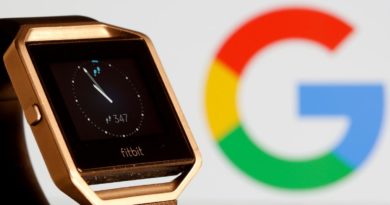 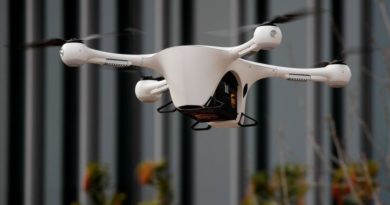