(Reuters) – Fitness subscription app ClassPass is seeking to raise $285 million in a new funding round, which could push the Temasek and Alphabet Inc-backed start-up’s valuation to over $1 billion.

The company will issue 22.7 million ‘Series E’ shares as part of the funding round, according to a securities filing obtained by Reuters from analytics firm Lagniappe Labs.

The company did not respond to a request for comment.

ClassPass, through its mobile app, sells monthly subscription plans that provide access to over 30,000 fitness studios and gyms around the world. It has also partnered with companies like Google, Facebook Inc and Morgan Stanley to offer corporate wellness plans.

The firm is currently valued at $536.4 million, according to Prime Unicorn Index primeunicornindex.com, an index that tracks the performance of private U.S. companies.

ClassPass raised $85 million in series D financing in July 2018, led by Singapore state investor Temasek, which had also invested in an earlier funding round.

The Series E shares will be valued at $12.58 per share, an 18% jump from that fundraising round, according to the filing.

ClassPass was started by Payal Kadakia in 2013 after she struggled to find a dance class in New York. She is currently executive chairwoman of the company.

Reporting by Munsif Vengattil in Bengaluru; Editing by Anil D’Silva 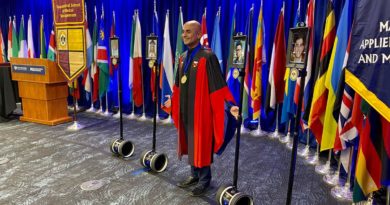 Robots to the rescue! Arizona students in lockdown will still get their graduation day 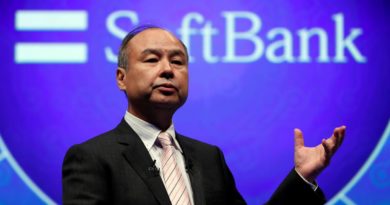