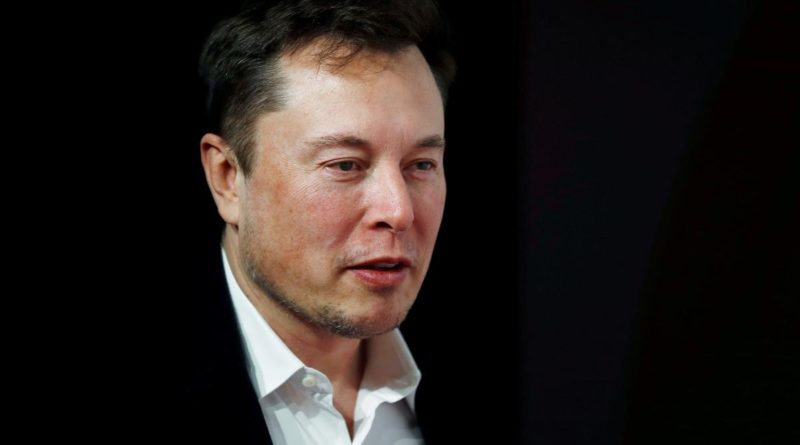 BEIJING (Reuters) – Tesla Inc (TSLA.O) has advertised for solar and energy storage project managers in China, as the U.S. electric vehicle maker moves to expand its energy business into the country.

The two posts on the Tesla human resources department’s official WeChat account mark the first time the California-based automaker has looked to hire for such roles in China.

Tesla did not immediately respond to requests for comment.

One post says Tesla is seeking project managers to design and execute solar projects for commercial or residential customers, while a second seeks managers to develop photovoltaic energy storage projects.

The roles are advertised as based at its $2 billion factory in Shanghai, which started delivering China-made Model 3 electric sedans at the end of last year.

Tesla moved into the solar business in 2016 with its $2.6 billion purchase of California-based SolarCity, and has said it is keen to develop its energy business.

Its solar services include Solar Roof, a power generating system meant to look like normal roof tiles, and Powerwall, which can store power generated by solar panels.

China’s energy administration announced in January that it will allocate 1.5 billion yuan ($217.27 million) to new solar power projects in 2020. 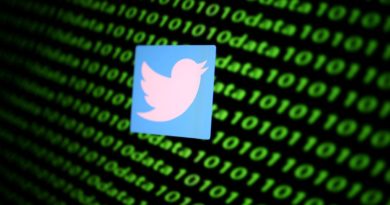 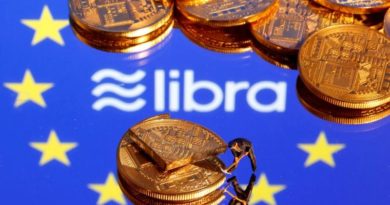 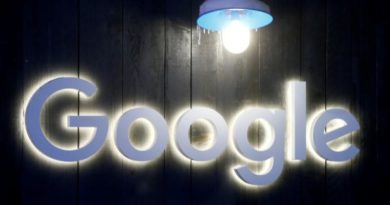