Tottenham have made a late bid to sign Villarreal forward Arnaut Danjuma on loan until the end of the season, the PA news agency understands.

Danjuma had been expected to sign for Premier League rivals Everton on a similar deal after an agreement was reached at the weekend but Spurs appear to have hijacked the move.

The addition of the versatile Netherlands forward would boost Tottenham’s options in attack with Son Heung-min, Dejan Kulusevski, Richarlison and Lucas Moura all experiencing injury issues this season.

Danjuma, who will turn 26 later this month, spent two years playing in England with Bournemouth and while he starred in the Sky Bet Championship, he struggled in the Premier League and failed to score in 14 top-flight appearances.

A switch to Villarreal in 2021 proved successful with Danjuma playing a key role in their run to the Champions League semi-finals, scoring 16 goals in all competitions for the LaLiga outfit.

Opportunities have been more limited for Danjuma this season after a muscle problem disrupted the early part of his campaign and a return to England is close to being finalised but with Tottenham now set to be his new destination. 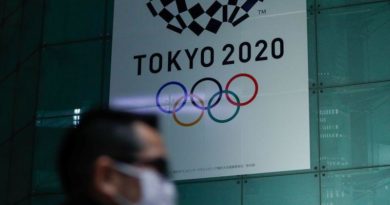 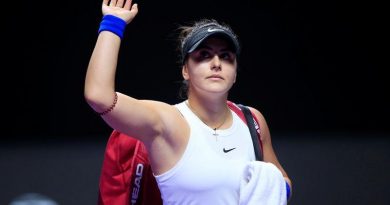