A pro-monarchy Twitter account has been suspended in Thailand after it was found to be connected to thousands of other accounts created recently to spread posts in support of the under-fire King Maha Vajiralongkorn.

Amid a large grassroots protest movement calling for democratic reforms and a new constitution, the account appears to have been part of a coordinated information campaign designed to amplify pro-monarchy messaging and discredit its opponents, protest leaders among them.

An analysis of the Thai pro-monarchy Twittersphere by the Reuters news agency focussed on one account, @jitarsa_school, which was only created in September yet had more than 48,000 followers before it was suspended.

On Sunday, a Twitter representative said the account “was suspended for violating [its] rules on spam and platform manipulation” and it was in line with the company’s policies.

In October, Twitter announced it had taken down 926 accounts linked to the Thai army for violating its platform-manipulation policies by amplifying pro-government content and targeting political opposition figures.

The analysis revealed that more than 80 per cent of the profiles following the suspended account were created since the start of September and that all they did was promote pro-monarchy hashtags that usually had pictures of the king and other royals.

Saijai Liangpunsakul of the independent Social Media Monitoring for Peace group said Twitter has “taken down some accounts, but there are many more.”

Royalist group leader Warong Dechgitvigrom, however, said there were more pro-monarchy messages on Twitter because royalists increasingly recognised the need to counter the protesters’ messages and had encouraged each another to join the platform. “Pro-monarchy hashtags are authentic, born out of true feelings.”

Meanwhile an army document, not linked to the suspended account, revealed what appears to be an organised plan to target “opponents” and spread pro-monarchy messages on Twitter. 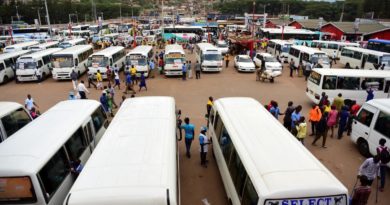