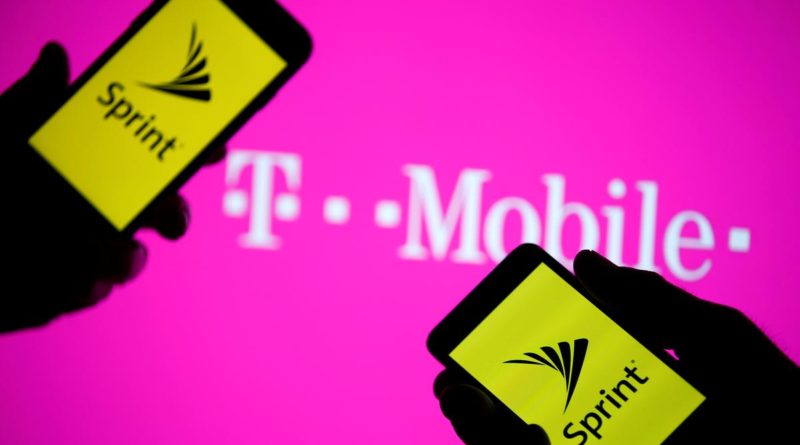 (Reuters) – A U.S. district judge is expected to rule in favor of allowing Sprint (S.N) and T-Mobile (TMUS.O) to merge, over the objections of a group of state attorneys general, according to two sources familiar with the matter.

A smartphones with Sprint logo are seen in front of a screen projection of T-mobile logo, in this picture illustration taken April 30, 2018. REUTERS/Dado Ruvic/Illustration

The Court did not immediately respond to a request for comment.

A group of state attorneys general, led by New York and California, had argued that a merger of the No. 3 and No. 4 U.S. wireless carriers would lead to higher prices, especially for people who use prepaid plans popular with people who had poorer credit.

The companies had said the deal was needed to help them build out next generation of wireless, called 5G, and better compete with sector leaders Verizon Communications Inc (VZ.N) and AT&T Inc (T.N).

T-Mobile and Sprint are expected to start talks on renegotiating the terms of their $26.5 billion merger in their next few days, two sources said.

T-Mobile parent Deutsche Telekom is keen to cut the price of the deal, arguing that Sprint’s fortunes have deteriorated since they inked their agreement, the sources added.

However, Sprint, in which Japan’s Softbank Group (9984.T) has a major stake, is expected to argue that T-Mobile needs Sprint in order to grow its cashflow and to boost its capacity using its spectrum, according to the sources.

There is no certainty that there will be a renegotiated deal, the sources cautioned.

The Wall Street Journal earlier reported that the court was expected to approve the deal on Tuesday.

Reporting by Diane Bartz in Washington and Greg Roumeliotis in New York and Arundhati Sarkar in Bengaluru; Editing by Shailesh Kuber, Uttaresh.V and Lincoln Feast. 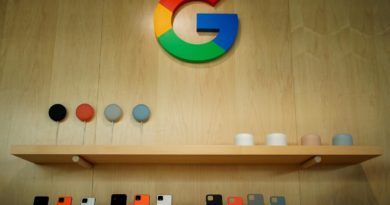 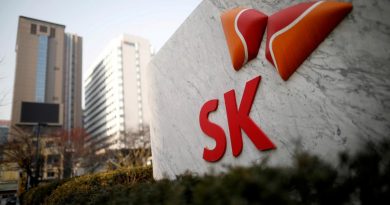