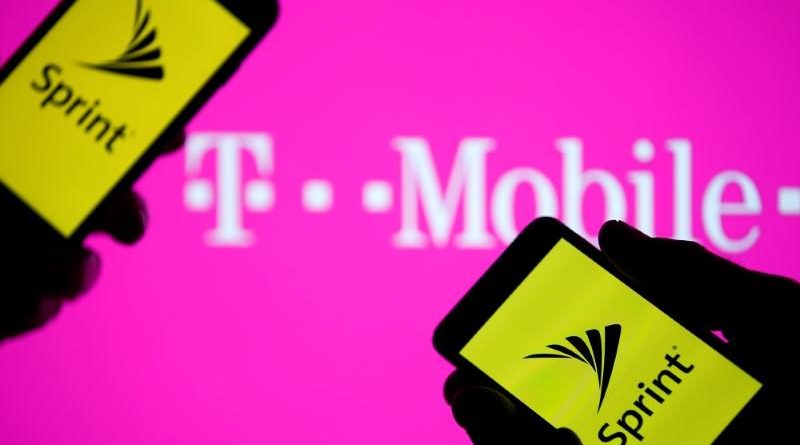 NEW YORK (Reuters) – A group of U.S. states suing to block T-Mobile US Inc (TMUS.O) from merging with Sprint Corp (S.N) on Wednesday told a federal judge that the deal would violate antitrust laws and raise wireless prices for consumers.

FILE PHOTO: A smartphones with Sprint logo are seen in front of a screen projection of T-mobile logo, in this picture illustration taken April 30, 2018. REUTERS/Dado Ruvic/Illustration

The states filed a lawsuit in June to block the merger, saying it would harm low-income Americans in particular.

“I’m here speaking on behalf of 130 million consumers who live in these states,” Glenn Pomerantz, a lawyer for the states, said at the outset of his argument. “If this merger goes forward, they’re at risk for paying billions of dollars more every single year for those services.”

When T-Mobile majority shareholder Deutsche Telekom first contemplated the deal in 2010, it “expressly and unambiguously admitted that it had potential to reduce price competition,” Pomerantz said.

The states also emphasized that the carriers did not need a merger to introduce previous generations of wireless technology, and Pomerantz argued that T-Mobile would continue to acquire spectrum, or airwaves that carry data, from a variety of sources even if the merger was blocked.

The cellphone companies are expected to make their arguments in favor of the $26.5 billion merger later in the day.

The U.S. Justice Department approved the deal in July after the carriers agreed to sell some assets to satellite provider Dish Network Corp (DISH.O), which would create its own cellular network to ensure that there would still be four competitors in the market. The Federal Communications Commission signed off on the deal in October.

Executives from the companies, including outspoken T-Mobile Chief Executive John Legere, testified during the trial that Sprint’s business was deteriorating and would not survive if it did not merge with T-Mobile.

The carriers argued that selling Sprint’s prepaid business and some wireless spectrum to Dish Network Corp (DISH.O) would help the satellite TV provider become a mobile carrier and preserve a fourth wireless company in the industry.

The states, led by New York and California, maintained that Dish was ill-equipped to become a competitive fourth wireless carrier, and said Wednesday that Dish lacks experience, scale and brand recognition in wireless.

The states also painted Dish as a hoarder of spectrum, a finite resource regulated by the government.

“Dish would not be a suitable replacement for Sprint and the merger would mean higher prices and reduced quality of service for millions of people across the country,” New York Attorney General Letitia James said at a news conference outside federal court in Manhattan on Wednesday.

Last week, a federal judge who will assess the Justice Department’s approval of the merger, said he would allow friend of court comment filings regarding the case. 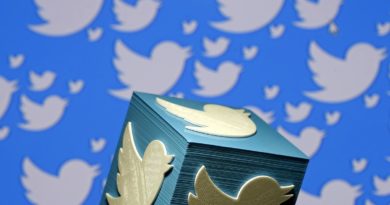 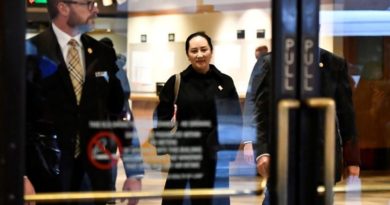 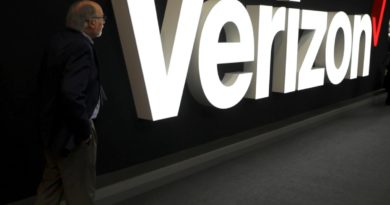