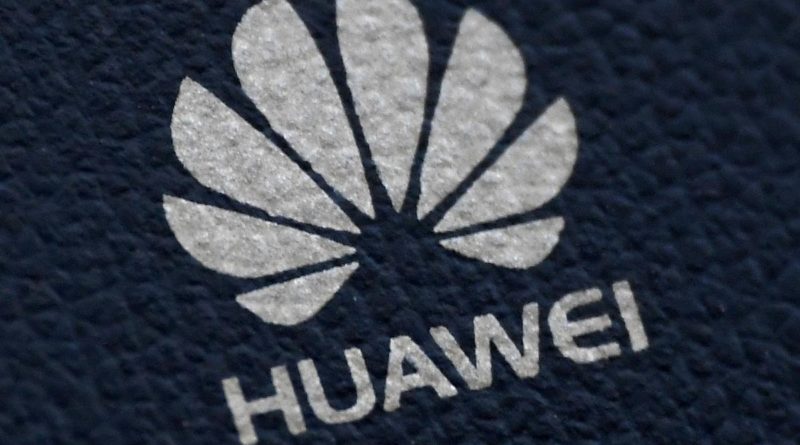 WASHINGTON (Reuters) – The Trump administration plans to meet this month to discuss further curbing technology exports to China and its flagship telecoms company Huawei, two sources said, in a bid to resolve differences within the government over the possible crackdown.

The gathering, currently scheduled for Feb. 28, will bring together high level officials for talks after the U.S. Commerce Department withdrew a rule aimed at further reducing foreign shipments to Huawei Technologies amid pushback from the Defense Department, one of the people said.

“The administration has to decide how to match its rhetoric on China with policies to deny China key technology and industry,” said Tim Morrison, a former senior director at the White House’s National Security Council under President Donald Trump, who favors tougher rules.

“Too many tools have not been brought to the President because the entire administration isn’t yet in the fight. That must end,” he added.

U.S. companies have argued the measures that have been floated would harm U.S. business by driving customers to foreign competitors, while doing little to thwart Huawei.

The agencies did not immediately respond to a request for comment.

The Commerce Department in May placed Huawei on a trade blacklist, citing national security concerns. That allowed the U.S. government to restrict sales of American-made goods to the company and a small number of items made abroad that contain U.S. technology.

Under current regulations, key foreign supply chains remain beyond the reach of U.S. authorities, which fueled frustration among China hawks and prompted a push to expand U.S. authority to block more shipments to Huawei.

But a draft rule by the Commerce Department to expand its authority to block more shipments to Huawei – first reported by Reuters in November – was stymied by opposition from the Pentagon last month over concerns about harm to U.S. interests. The Treasury Department also pushed back against the measure, sources said.

In an unusual move, Commerce withdrew the rule from the inter-agency review process, pending a meeting of principals to resolve differences.

The gathering comes amid a deepening tech war between the United States and China. The Trump administration is trying to keep sensitive technologies that could be used to harm American interests beyond the reach of Beijing, by cracking down on exports and limiting Chinese investment in key U.S. sectors.

Reuters reported in December that the Commerce Department was finalizing rules to limit tech exports to adversaries while the Treasury Department has issued new rules to beef up scrutiny of foreign investment in the United States. 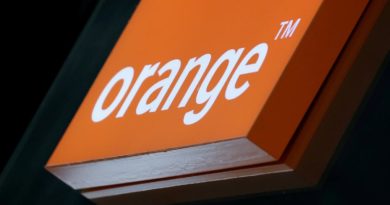 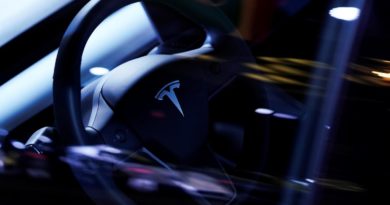 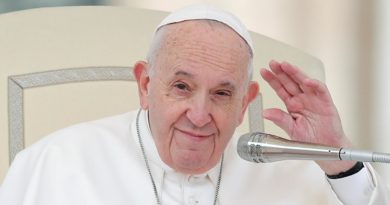 Pope to endorse principles on AI ethics with Microsoft, IBM