As the US men’s national team takes part in its first World Cup since Brazil in 2014, a chant from US fans is raising some eyebrows.

On Monday evening, as the Stars and Stripes faced off against Wales, fans chanted, “It’s called soccer! It’s called soccer!” a riff on the US’s insistence on using its own name for the game virtually everyone else calls football.

“The US should be banned from playing in the World Cup,” one commenter said under the video.

“Ask them the meaning of FIFA,” another said, referring to the intentional football governing body Federation Internationale de Football Association.

Though their chants may not be winning them any favours, US fans have had something cheer about at the World Cup so far.

In their opening Group B match against Wales at Ahmed Ali Stadium in Al Rayyan, the young US squad took an early lead from a goal by Timothy Weah, though veteran striker Gareth Bale later equalised with a penalty for the Dragons.

US fans aren’t the only ones playing up the great “soccer” versus “football” debate.

An ad campaign from FritoLay featuring soccer greats like Mia Hamm, David Beckham, and Brandi Chastain, as well as other athletes like former NFL-er Peyton Manning features the athletes debating the true name for the beautiful game. 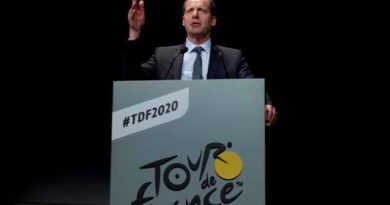 Staging the Tour in 2020 vital for the sport, says race director 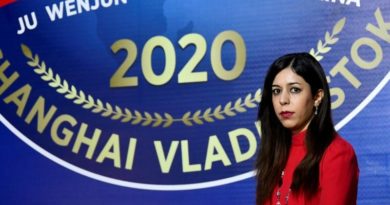