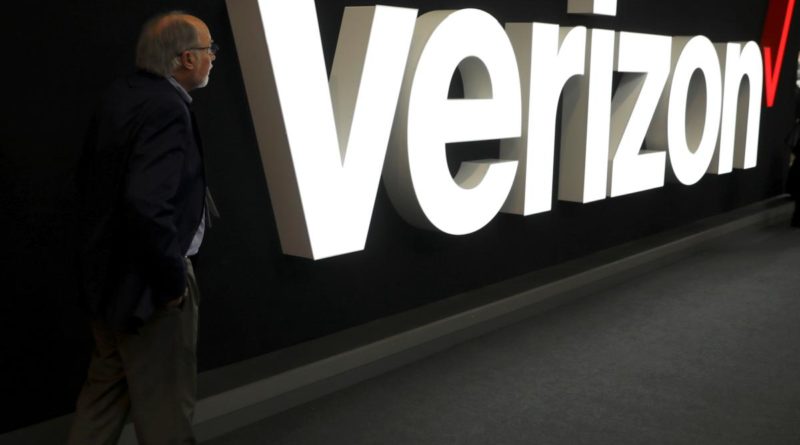 (Reuters) – Verizon Communications Inc (VZ.N) withdrew its full-year revenue outlook on Friday as it lost 68,000 phone subscribers who pay a monthly bill in the first quarter amid lockdowns that closed 70% of its stores.

FILE PHOTO: A man stands next to the logo of Verizon at the Mobile World Congress in Barcelona, Spain, February 26, 2019. REUTERS/Sergio Perez/File Photo

It led to a significant drop in customer activity and device volumes in the quarter, the telecom operator said. In addition to store closures, the company stopped selling phones in its stores and encouraged customers to buy devices online. Analysts expected Verizon to gain just 100 subscribers in the quarter ended March 31, according to research firm FactSet.

Much like AT&T Inc (T.N), which withdrew its entire 2020 guidance because of headwinds from the coronavirus impacts, Verizon also said that it would nix its consolidated revenue guidance.

The company also cut its full-year adjusted earnings per share outlook to between a growth of 2% and a fall of 2%. It had earlier expected a growth of 2% to 4%.

Verizon maintained its capital expenditure guidance of $17.5 billion to 18.5 billion, which was raised by 500 million in March.

The No. 1 U.S. wireless company said that it would use its CAPEX to continue to roll out 5G, the next generation of wireless, and improve its 4G network. The company said the virus reduced its earnings by 4 cents per share in the first quarter.

Verizon Media, which owns Yahoo! and TechCrunch, saw the brunt of the pandemic’s effects as advertising spending came to a complete halt.

Verizon Media revenues were $1.7 billion, down 4.0 percent year over year. The company said that it saw increased engagement on its media platforms, but advertising rates have declined.

In the first quarter, Verizon’s earned $1.26 per share, above analysts’ average estimate of $1.22, according to IBES data from Refinitiv.

Total operating revenue for the wireless carrier fell 1.6% to $31.6 billion from a year earlier.

Analysts had expected revenue of $32.27 billion.

Analysts expect to see much of the COVID-19’s impact on Verizon’s businesses in the second quarter.

Reporting by Supantha Mukherjee in Bengaluru; Editing by Arun Koyyur and Nick Zieminski 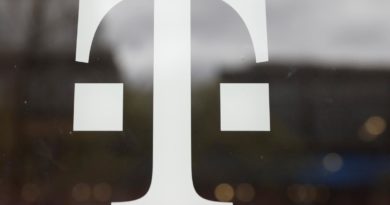 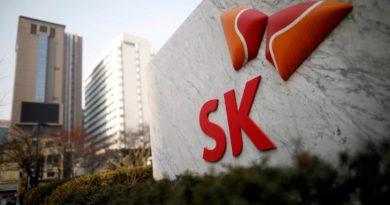 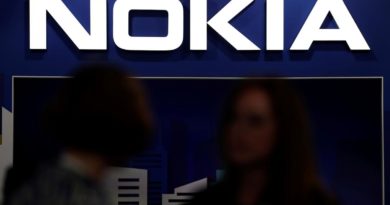