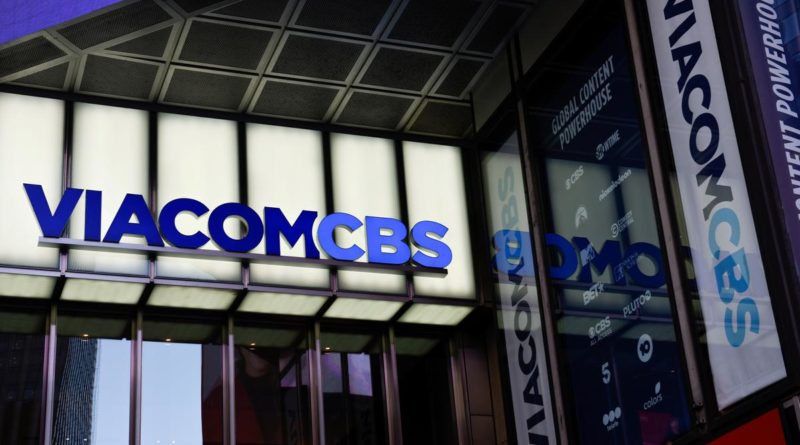 (Reuters) – ViacomCBS is working on a streaming service that will build on CBS All Access, a person familiar with the matter said on Thursday.

ViacomCBS executives have not made a firm decision, but are considering a service with advertisements that will combine CBS All Access with Viacom’s channels such as Nickelodeon, MTV, Comedy Central and Paramount Pictures, the person added.

ViacomCBS will become the latest media company to throw its hat in the streaming ring after the launch of streaming services by Apple Inc and Walt Disney Co in November.

Reporting by Neha Malara in Bengaluru and Ken Li in New York; Editing by Shinjini Ganguli and Leslie Adler 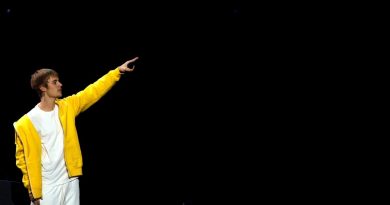 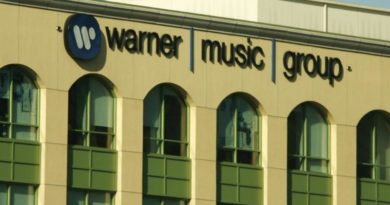 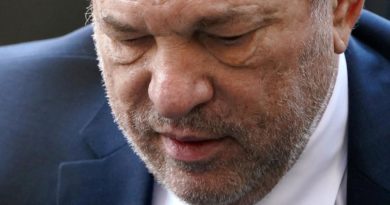