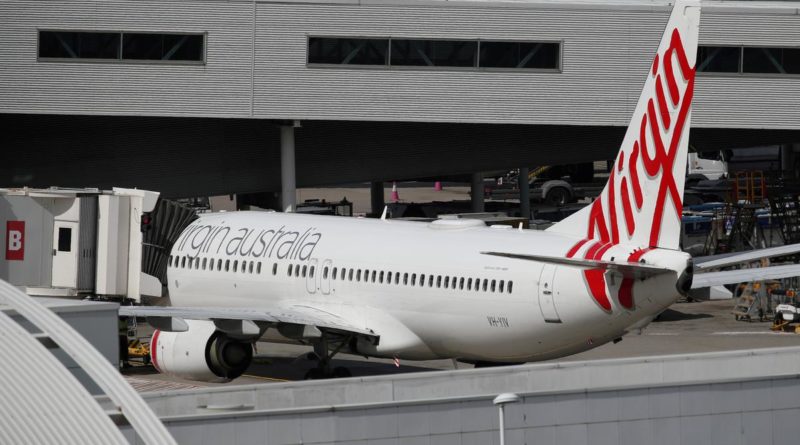 SYDNEY (Reuters) – Virgin Australia Holdings Ltd (VAH.AX) said on Tuesday it entered voluntary administration to recapitalise the business and emerge in a stronger financial position after being battered by the coronavirus crisis and a high debt load.

FILE PHOTO: A Virgin Australia plane at Kingsford Smith International Airport the morning after Australia implemented an entry ban on non-citizens and non-residents to curb the spread of the coronavirus, in Sydney, Australia, March 21, 2020. REUTERS/Loren Elliott

Deloitte has been appointed as the administrator, the airline said in a statement, adding it had been unable to secure a A$1.4 billion ($887.60 million) loan from the federal government.

Administrator Vaughan Strawbridge said Deloitte had begun a process of seeking interest from parties in recapitalising the business and there had been several expressions of interest.

“Our intention is to undertake a process to restructure and refinance the business and bring it out of administration as soon as possible,” he said.

The airline employs 10,000 people directly and 6,000 people indirectly in competition with larger rival Qantas Airways Ltd (QAN.AX), which would have a virtual monopoly in Australia if Virgin stopped flying.

“Our decision today is about securing the future of the Virgin Australia Group and emerging on the other side of the COVID-19 crisis,” Scurrah said in a statement.

The airline had A$5 billion of debt as of Dec. 31 and had reported seven consecutive annual losses before the coronavirus pandemic decimated domestic and international demand, forcing Virgin to ground the bulk of its fleet and put most staff on leave.

Virgin, which grew rapidly after the collapse of the country’s then-second largest carrier Ansett in 2001, has a share of around one-third of the Australian domestic aviation market.

More than 90% of Virgin’s shares are controlled by a group of investors including Singapore Airlines (SIAL.SI), Etihad Airways, Chinese conglomerate HNA Group and Richard Branson’s Virgin Group, which have all suffered a sharp deterioration in revenue because of the pandemic.

Branson said on Twitter that his company would work with administrators, the management team, investors and government to get Virgin Australia back up and running.

Estimated global airline losses from the pandemic have climbed to $314 billion and led to industry warnings that carriers will collapse without sufficient government aid.

Norwegian Air (NWC.OL) on Monday reported that four Swedish and Danish subsidiaries had filed for bankruptcy and that it had ended staffing contracts in Europe and the United States, putting some 4,700 jobs at risk.

Citibank, JP Morgan and Chase, and other big banks are spending trillions on fossil fuel projects 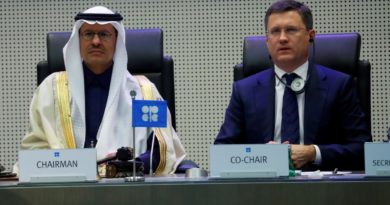