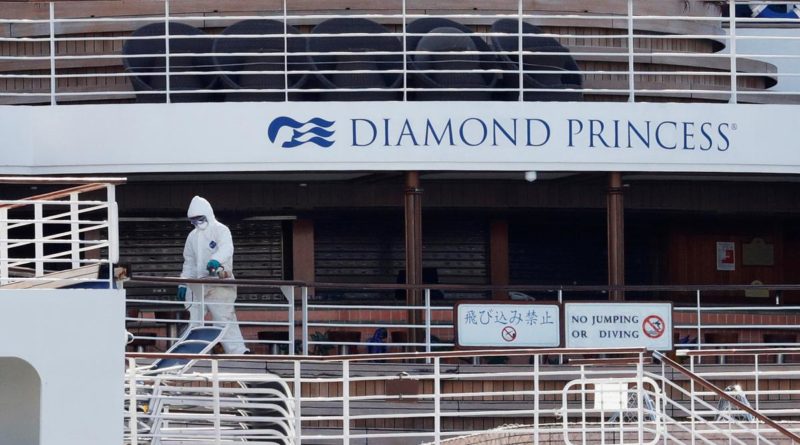 TOKYO (Reuters) – Around 500 passengers on the virus-hit cruise ship quarantined off Yokohama near Tokyo were set to disembark on Wednesday, although those sharing a room with people testing positive would have to stay on board longer, media and officials said.

The Diamond Princess, operated by Carnival Corp (CCL.N), has been quarantined in Yokohama since Feb. 3 after a man, who disembarked in Hong Kong before it traveled to Japan, was diagnosed with the virus.

More than 540 people have been infected with the virus on the liner, which originally carried some 3,700 passengers and crew. Many of those infected have been transfered to hospitals. About half the passengers are Japanese.

Around 500 people were expected to disembark on Wednesday, public broadcaster NHK said, with the entire process completed by Friday.

The United States evacuated more than 300 nationals on Monday on two chartered flights and six South Koreans and one Japanese spouse flew to South Korea on Wednesday morning on a chartered flight. Other countries including Canada, Australia, Italy and Taiwan were preparing to do the same.

Japan, which ranks second in the world after China in number of confirmed virus cases has come under fire for its handling of the cruise ship quarantine, although top government officials have defended the quarantine and onboard testing operation.

Besides those on the cruise liner and returnees brought home from China’s Wuhan city, the epicenter of the epidemic, about 60 cases of domestic infections have been confirmed in Japan, including 22 in Tokyo, according to NHK public broadcaster.

Amid worries about a contracting economy, the spread of the virus has prompted Tokyo to curb the size of public gatherings and some companies are telling employees to work from home. 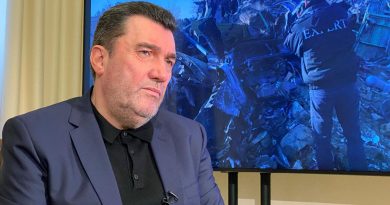