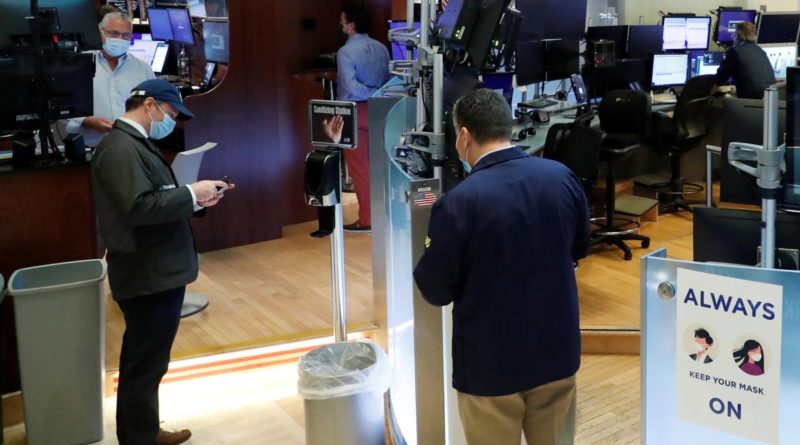 (Reuters) – U.S. stocks slumped on Thursday with the Dow shedding over 5% and the index on track for its sharpest one-day decline since March 18, as investors fretted over a resurgence in coronavirus infections and a grim economic outlook from the Federal Reserve.

The S&P 500 .DJI and the Dow Jones .DJI were set to wipe off most of their gains made this month, and the tech-heavy Nasdaq .IXIC tumbled 3.9% as it came off four consecutive sessions of record highs.

New coronavirus cases rose slightly in the United States after five weeks of declines, only a part of which is due to higher testing, a Reuters analysis showed.

The easing of lockdowns and a massive stimulus program to help the economy bounce back quickly to pre-pandemic levels have been pivotal in helping the three main indexes recover about 40% from a deep, virus-induced selloff.

“There’s a possibility that new COVID-19 cases may reappear which could set the economy back at least for a period of time,” said Michael Sheldon, chief investment officer of RDM Financial Group in Westport, Connecticut.

“Today’s decline is a setback for the market and it could certainly be more choppy over the near term.”

The S&P 500 and the Dow ended lower on Wednesday after Fed Chair Jerome Powell acknowledged it could take years for the millions of people laid off due to COVID-19 to get back to work, even as he reiterated his promise to support the virus-hit economy.

A Labor Department report on Thursday showed about 1.54 million people applied for state unemployment benefits for the week ended June 6, roughly in line with estimates.

“We’re actually going to have a W-shaped recovery,” said Chad Oviatt, director of investment management for Huntington Private Bank in Columbus, Ohio. “Markets are dealing with the fact that we now have an elongated recovery period.”

All major S&P sectors were deep in the red with financial .SPSY, energy .SPNY and material .SPLRCM sectors, that track economic growth, posting the biggest declines.

Shares of banks .SPXBK, which tend to benefit in a higher rate environment, slipped 7.8%, extending losses after Fed policymakers saw key overnight interest rates remaining near zero through at least 2022.

Traders wear masks as they work on the floor of the New York Stock Exchange in response to the outbreak of the coronavirus disease (COVID19) in the Manhattan borough of New York, U.S., May 27, 2020. REUTERS/Lucas Jackson

Underscoring Wall Street’s momentum in recent months, no stock on the S&P 500 hit a new low on Thursday, even as the stock markets tanked. The Nasdaq recorded 18 new highs and seven new lows.

Reporting by Medha Singh and Devik Jain in Bengaluru; Additional reporting by Pawel Goraj in Gdansk; Editing by Uttaresh.V and Shounak Dasgupta 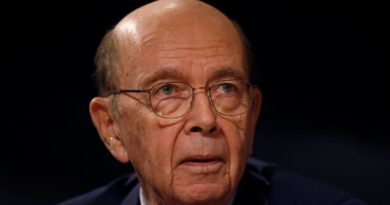 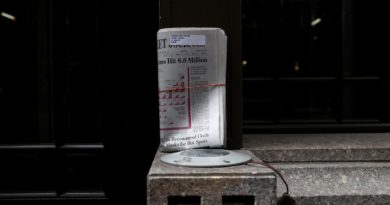 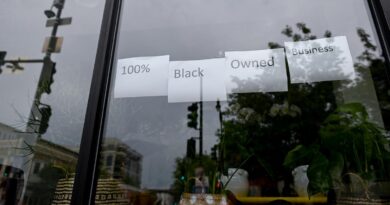