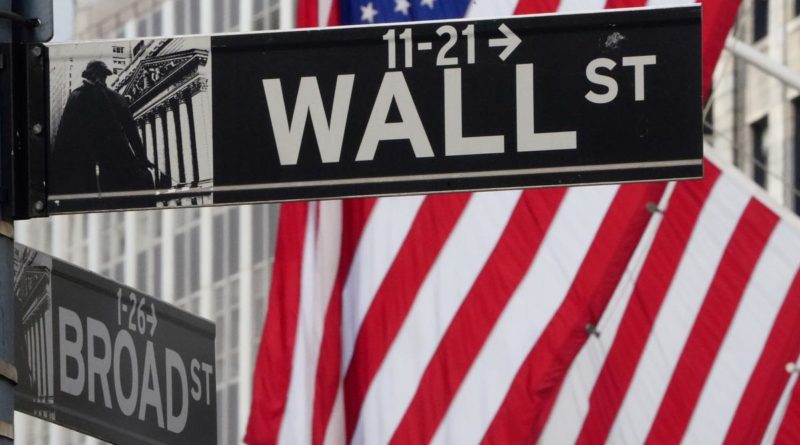 NEW YORK (Reuters) – Investors gearing up for another week of corporate earnings may give more weight to the words of company executives than headline-grabbing numbers, as Wall Street seeks evidence that corporations can weather the uncertainty caused by the coronavirus pandemic.

Around a fifth of S&P 500 companies are expected to report results in the coming week, as investors digest a market surge that has lifted the S&P index 25% from its March lows as of Thursday. Those include major industrial, tech and consumer products companies, as well as streaming company Netflix, whose shares rose to a record high in the past week.

Estimates for first-quarter profits have worsened: Analysts expect overall S&P 500 profits to drop by 12.8%, according to IBES data from Refinitiv – a far steeper decline than the 4.7% drop projected as of April 1.

But how companies fare against those expectations may have little ultimate impact on their stock prices this time around.

“It’s all about the commentary, it’s not about the numbers,” said Carol Schleif, deputy chief investment officer at Abbot Downing.

Some of the companies reporting are among those worst hit by the pandemic’s fallout. They include airlines – such as Delta Air Lines and Southwest Airlines – after major carriers this week agreed in principle to a $25 billion U.S. rescue package.

Investors will look for any clarity on how the pandemic has affected business and companies’ ability to keep operating in the months ahead.

“This is the time when you want to see the emergency plans for companies,” said Rick Meckler, partner at Cherry Lane Investments in New Vernon, New Jersey. “For the vast majority of companies … the question is, When do they anticipate reopening and how badly were they hurt by this?”

Another area of focus is likely to be whether companies can become fully operational and take steps such as rehiring workers once shutdowns begin to be lifted and parts of the U.S. economy reopen.

“It’s just trying to get tidbits of insight into what people are assuming about their business in the remainder of the year,” said Walter Todd, chief investment officer at Greenwood Capital in South Carolina.

The market reaction to the past week’s reports has been mixed. The S&P 500 banks index is down more than 15% so far this week following the quarterly reports from big banks such as JPMorgan Chase, Wells Fargo and Bank of America.

But shares of two bellwether healthcare companies, Johnson & Johnson and UnitedHealth Group, moved solidly higher following their respective results. The S&P 500 itself is up 0.3% for the week through Thursday after tallying its biggest weekly percentage gain last week since 1974.

Among the other companies on tap for next week: consumer giant Coca-Cola, chip stalwart Intel, defense company Lockheed Martin and wireless carrier Verizon.

The market’s recent rally may be another wild card this earnings season.

While the S&P 500’s bounce off its March lows has reflected a swell of confidence on the heels of unprecedented stimulus from the Federal Reserve and U.S. government, it may make investors more likely to sell shares of companies that report disappointing results.

“The big question right isn’t how earnings are going to be – they’re going to be bad,” said Chuck Carlson, chief executive officer at Horizon Investment Services in Hammond, Indiana. “The question from our standpoint is just how much the market has discounted that.” 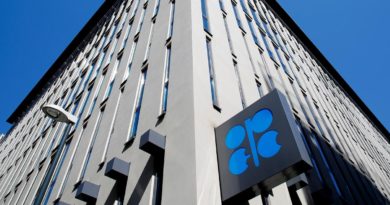 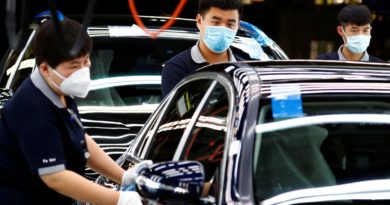 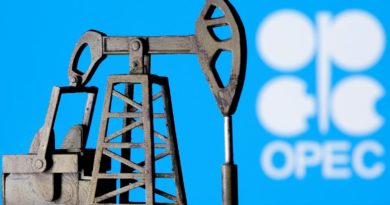 OPEC and allies to agree one-month extension to output cuts