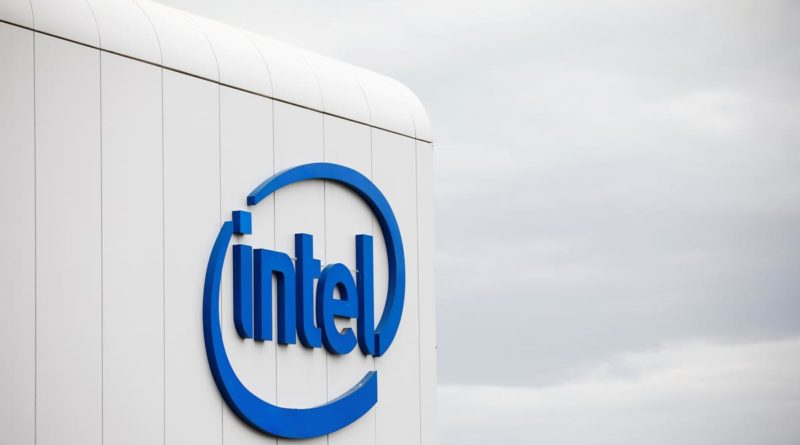 (Reuters) – The Trump administration is in talks with semiconductor companies about building chip factories in the United States, representatives from two chipmakers said on Sunday.

Intel Corp (INTC.O) is in discussions with the United States Department of Defense over improving domestic sources for microelectronics and related technology, Intel spokesman William Moss said in an emailed statement.

“Intel is well positioned to work with the U.S. government to operate a U.S.-owned commercial foundry and supply a broad range of secure microelectronics”, the statement added.

Taiwan Semiconductor Manufacturing Co (TSMC) (2330.TW), on the other hand, has been in talks with the U.S. Department of Commerce about building a U.S. factory but said it has not made a final decision yet.

“We are actively evaluating all the suitable locations, including in the U.S., but there is no concrete plan yet”, TSMC spokeswoman Nina Kao said in a statement.

Intel Chief Executive Bob Swan wrote a letter to the Department of Defense in late March in which he expressed the company’s willingness to build a foundry – a term used in the industry to reference a chip factory – in partnership with the Pentagon.

“This is more important than ever, given the uncertainty created by the current geopolitical environment”, Swan wrote in the letter dated March 30 and seen by Reuters on Sunday.

It comes amid increasing diplomatic tensions between the U.S. and China during the coronavirus outbreak, with both sides trading barbs over who is to blame for the spread of the disease after already being involved in trade tensions for almost two years.

“We currently think it is in the best interest of the United States and of Intel to explore how Intel could operate a commercial U.S. foundry to supply a broad range of microelectronics,” the letter from the Intel CEO added.

The Trump administration’s discussions with chipmakers were reported earlier by the Wall Street Journal, with the report adding that TSMC also has been talking with Apple Inc (AAPL.O), one of its largest customers, about building a chip factory in the United States.

TSMC declined to comment on the talks with the iPhone maker.

The Journal had also reported that U.S. officials are looking at helping South Korea’s Samsung Electronics Co (005930.KS), which has a chip factory in Austin, Texas, to expand its contract-manufacturing operations in the United States.

The U.S. Commerce Department, Samsung and Apple did not respond to requests for comment on Sunday.

Reporting by Kanishka Singh in Bengaluru; Editing by Susan Fenton and Diane Craft 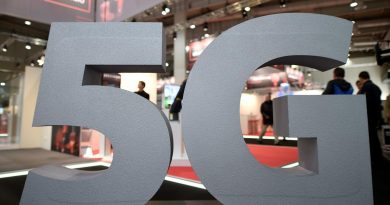 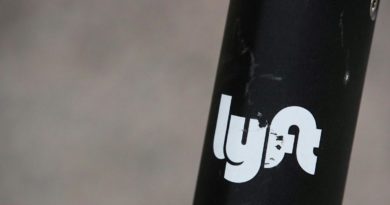 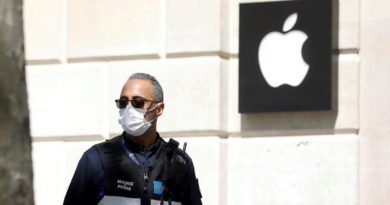