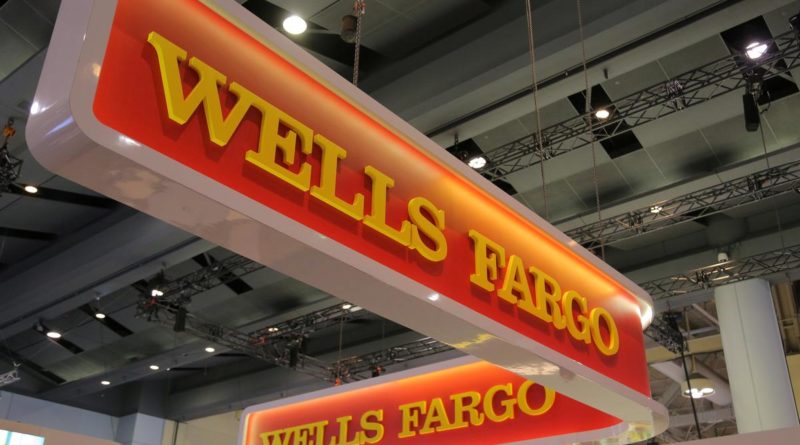 A Wells Fargo logo is seen at the SIBOS banking and financial conference in Toronto, Ontario, Canada October 19, 2017. REUTERS/Chris Helgren

The San Francisco-based bank made the decision following a shareholder proposal from Clean Yield Asset Management which has since been withdrawn, asking for a public analysis of mandatory arbitration’s impact on sexual assault claims within the company.

“Wells Fargo has zero tolerance for sexual harassment,” David Galloreese, head of human resources at Wells Fargo, wrote in an article posted on the company’s internal and external websites. “The treatment of sexual harassment claims has become an increasingly prominent issue across industries.”

The new policy applies to all future harassment claims.

Since 2015, Wells Fargo has required employees to sign arbitration agreements when they are hired to that require them to settle workplace disputes privately, not in court.

In December, a representative from Clean Yield Asset Management, an impact investing firm with a roughly $2,000 stake in Wells Fargo, submitted a proposal asking the board to conduct a review of mandatory arbitration’s effect on sexual harassment claims and make the report public.

“Wells Fargo has raised the bar for financial institutions aiming to root out sexual harassment in the workplace,” said Clean Yield’s Director of Shareholder Advocacy, Molly Betournay. “We urge other companies, particularly other big banks, to follow suit.” 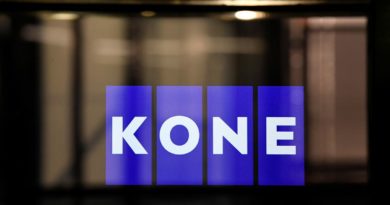 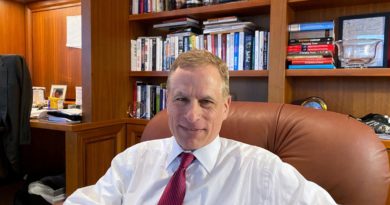 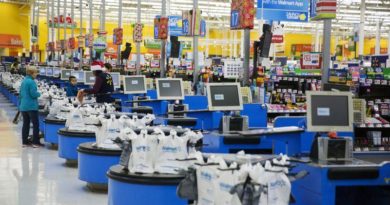