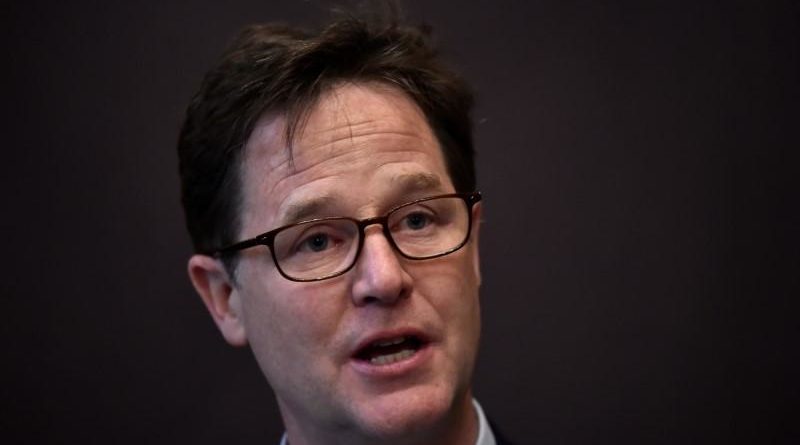 MUNICH (Reuters) – Facebook will do a better job of preventing bad actors from abusing its platform to manipulate this year’s U.S. presidential election than it did four years ago, its public affairs chief Nick Clegg said on Monday.

Facing a critical audience at a technology conference in Munich, Clegg, a British former deputy prime minister hired by Facebook in 2018, said interference by Russian and other operatives in the 2016 vote had “shocked everybody”.

But the world’s largest social network had since taken effective action to reduce the spread of fake news, he said, while most extremist political content was now being detected before it comes to public notice.

“We are getting better and better at protecting elections from foreign interference,” Clegg told the DLD technology conference.

“Touch wood, we will be able to do a lot better in the U.S. presidential elections this year than we did four years ago.”

In the audience was former Cambridge Analytica staffer-turned-whistleblower Brittany Kaiser who, in a question to Clegg, accused Facebook of wrongly comparing the proper task of moderating content on its platform to censorship.

Clegg, keeping his cool, respectfully disagreed: “I don’t think we do. We need to strike the right balance.”

Clegg was also challenged on a dispute in Germany over vulgar personal insults made on Facebook against Renate Kuenast, a senior Greens politician.

Kuenast took the case to a Berlin court, which found last year that the insults did not represent a violation of free speech. Judges refused her request to order Facebook to turn over the data of those making the offensive posts.

Facebook, Clegg said, had not been a party to the case. While not defending the language used, he said any decision to hand over that user data would have been improper as the law had not been broken.

“We are going to be very careful, for content that is disgusting but not illegal, about giving over personal data,” he told the conference.

Facebook had since changed its content rules so that, if such language were used again, it would be taken down, he said.

DON’T CHOP US INTO BITS

In an earlier newspaper editorial, Clegg resisted calls to break up dominant U.S. technology firms, instead urging lawmakers and regulators to take steps to create an environment more conducive to competition.

“Regulating the tech sector is a far more effective way to ensure that tech serves the needs of society than simply chopping successful companies into bits,” he wrote in the Frankfurter Allgemeine Zeitung.

He urged the European Union’s new executive Commission to “get to work” and, for example, make it easier for Facebook users to move their data to another social network.

“If we want a competitive, open internet where new services can compete with large platforms like Facebook, we have to enable people to move their data from one service to a competing one,” he wrote. 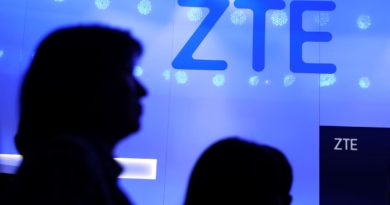 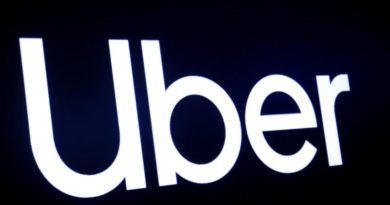 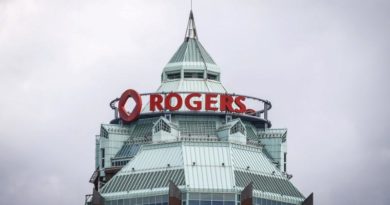