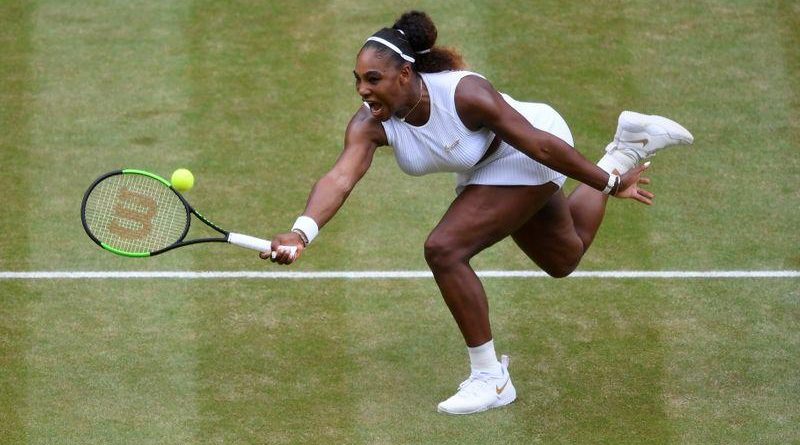 WELLINGTON (Reuters) – Top seed Serena Williams was made to work hard against fellow American Christina McHale before she prevailed 3-6 6-2 6-3 to advance to the quarter-finals of the Auckland Classic on Thursday.

The 23-times Grand Slam champion looked a completely different player from the person who smashed her way into the semi-finals of the doubles with Caroline Wozniacki on Wednesday but managed to do just enough to beat the 86th-ranked McHale.

McHale, who had not beaten Williams in their three previous matches, kept her compatriot off balance with clever use of angled returns and chased down everything the 38-year-old hammered back at her.

Williams only seized control of the match in the fifth game of the decider when she broke the 27-year-old before she wrapped up the win in two hours.

She will now face Germany’s Laura Siegemund, who upset American teenager Coco Gauff 5-7 6-2 6-3 in a two-hour, 14 minute match that opened Thursday’s action on the main court at the Auckland Tennis Centre.

While the 15-year-old Gauff won the first set, she had to fight back from two breaks of serve and she never really settled as the 31-year-old German capitalised on the American’s shaky service game.

Gauff became increasingly frustrated throughout the match as her game fell apart as Siegemund worked her around the court and upset her power-hitting tempo and the American admitted afterwards she was still learning how to play at the top level.

“I’m still learning and that’s the problem that I have,” she told reporters.

“You have bad days, you can’t play your best tennis everyday. I learned a lot from this match and for this next week I’ll work on the things I need to work on, to get ready for the Australian Open.” 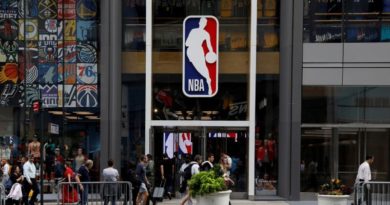 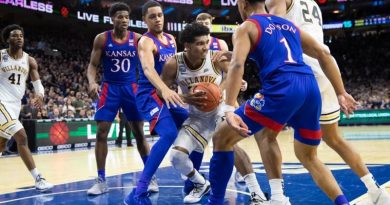 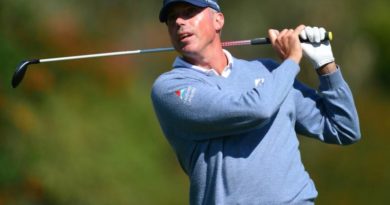