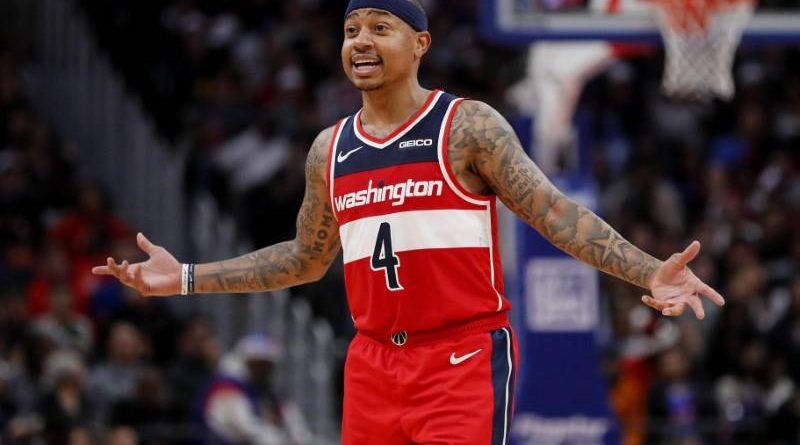 Washington Wizards guard Isaiah Thomas has been suspended two games by the NBA for entering the stands to confront two fans, the league announced Sunday.

NBA rules state that any player who deliberately enters the spectator stands during a game will be automatically ejected and subject to a fine and/or suspension.

Thomas will begin serving his suspension with Monday’s game against the New York Knicks.

Thomas was ejected from Saturday night’s game between the Wizards and Philadelphia 76ers when he went into the stands during a timeout with 2:53 remaining in the fourth quarter.

Thomas said a fan used an obscene gesture and shouted obscenities at him during the game.

ESPN reported that a 76ers spokesperson said the fans admitted to the inappropriate language and gestures, which violated arena policy.

The two fans have been banned from Wells Fargo Center in Philadelphia for one year.

The fans were sitting in seats held by a season ticket holder. The season seats also have been revoked, the league said. 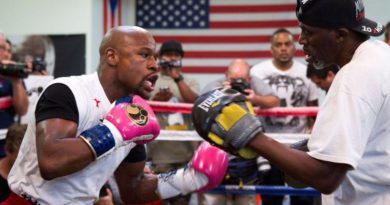 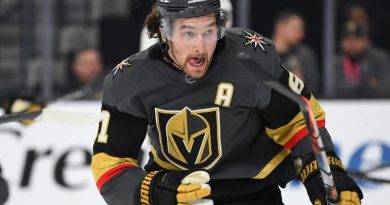