The reaction said it all, Emiliano Martinez sprawled, spent, his very last drop given in the cause of his country. Nicolas Otamendi knew it too, collapsed alongside his goalkeeper, a win and a place in the last eight of this World Cup only then finally and mercifully secured.

It had taken every effort, every sinew of the two-time winners, dreamers of a third in a fortnight’s time, to survive an onslaught from an Australia that never thought they would be here at all.

Their fairytale tournament is now over, the stadium they qualified for Qatar in against Peru back in June, now the scene of their exit from it.

It took Lionel Messi to save Argentina again, Julian Alvarez too, and Martinez alongside them at the last to get them there but there they are, the Netherlands, foes so many times on this grandest of stages, their next step on their journey towards the trophy they crave the most.

That desire can be felt at all of these Argentina games at this World Cup, a feeling in the air you just can’t shake. You could feel it outside the stadium walking in for this last-16 tie, the supporters here at this tournament as so many before perpetually caught between hope and fear. Hope that this time, finally, might just be their time. Fear though, that, again, it won’t be once more.

That feeling, one that sticks to the very bones of every Argentine, one that is born into them, had soon permeated into the Ahmad bin Ali Stadium here as the Socceroos, having weathered an early storm, were beginning, just maybe, to believe.

That early belief was ended by a brilliant Messi goal, a first in the knockout rounds in this most famous of tournaments at the ninth attempt, number 789 in career appearance 1,000. It started with one of the greatest goalscorers of all giving his all, defending for his life.

That Australia were here at all, matching up against the great Albiceleste, was an achievement in itself. A first knockout game since 2006 had been secured with back-to-back wins in the group, another first, over Tunisia and then Denmark. And while they weren’t exactly going “all guns blazing”, as coach Graham Arnold had earlier promised, after a chastening opening they were well and truly in the game.

Then it changed. They shouldn’t have made him angry.

If the sight of Messi saving Argentina once again is routine by now, that it began with him pressing from the front is surely not. Of the great No 10’s many qualities, defensive discipline hasn’t often been one of them. But, with the once vociferous and vocal support around him waning, Messi whipped them back to frenzy, charging down Aziz Behich and forcing him out of play.

The Dundee United full-back doesn’t come up against all-time greats too often in the Scottish Premier League, but, with a fist full of the shirt so many here were wearing, he got firmly into Messi’s face who responded in kind.

It would prove, almost instantly, a mistake.

The first touch was from a higher plane, pulling the ball out of the sky without a care. Otamendi thought about shooting himself after Alexis Mac Allister’s pass but Messi seized the ball from him, shifted it to one side, before passing it past Mathew Ryan and into the goal.

Alvarez would later punish Ryan to score the second goal that Craig Goodwin’s late deflected strike would ensure they would need. And Martinez’s stoppage-time save from Garang Kuol with the last kick was greeted by teammates around him as if it were a goal itself, sealing it, the high-wire act of emotion bound to continue, this rollercoaster of rollercoasters in Qatar rolling on for one more day at least.

The conflict at the heart of this team remains, though, the desire to deliver what they so want lifting them up while at the same time weighing them down, the burning will that underpins everything they do also somehow the biggest obstacle to them getting it.

The Netherlands and the quarter-finals await, a much sterner test than any faced here. The hope is still alive, the driving force that could fire this team all the way still as strong as it ever was. The fear that it won’t, though, remains too. 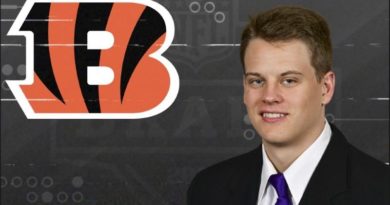 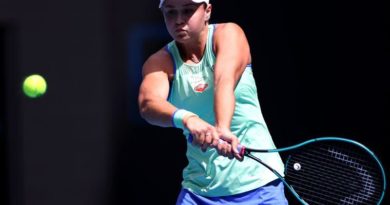 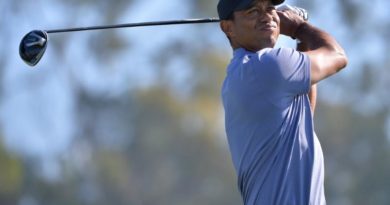