Hajime Moriyasu praised the perseverance of his Japan players after they stunned a second World Cup-winning nation in almost identical circumstances in the space of little more than a week to secure passage to the last-16.

The Samurai Blue endured intense pressure from Spain in the first half and went 1-0 down into the break.

But, just as they did against Germany, two quickfire goals after the interval gave them another famous victory.

“Spain are one of the best teams in the world and we knew before the game that this was going to be very difficult, and indeed it was,” he said.

“But the players persisted and they persevered and they turned the tide of the game. Everybody was excited that we were able to play as one again.

“There were many fans who came all the way from Japan, as well as those that stayed at home. We are gifting this win to the people of Japan, and we are very happy about it.”

Moriyasu came under fire for his timid tactics when Japan were beaten by Costa Rica in their second match to apparently give up the advantage of the upset of Germany.

Despite producing a carbon copy of his tactical changes against the Germans, including a move to a back three and bringing on Ritsu Doan to score the equaliser, Moriyasu shared the credit with his players.

“During training, we confirmed a few things and the players gave me some ideas,” he added. “We decided that we were going to defend and try to counter attack … it was a choice of all of us collectively.”

The Samurai Blue finished top of Group E and will play 2018 runners up Croatia in the next round, looking to reach the quarter-finals for the first time in six visits to the World Cup finals.

With Germany beating Costa Rica 4-2 near the end of the other Group E match, a late equaliser for Spain would have sent Japan out of the tournament.

For Moriyasu, that triggered memories of what the Japanese call the “Tragedy of Doha”, a late equaliser from Iraq in the qualifiers for the 1994 World Cup that deprived a Japan team including the now coach of a first trip to the finals.

“With a minute to go, I was thinking about the ‘Tragedy of Doha’ but exactly at that time, the players came aggressively to challenge for the ball,” Moriyasu said.

“I could feel that the times have changed. These players are playing in a new age of Japanese football.” 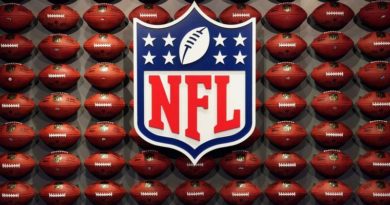 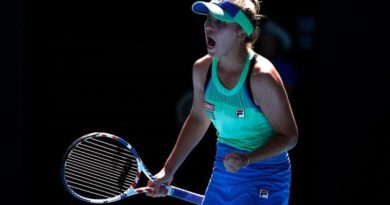