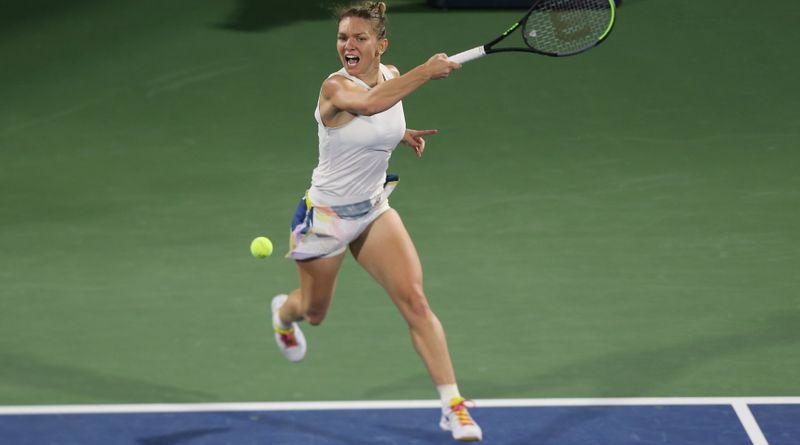 MUMBAI (Reuters) – Simona Halep does not currently plan to play the U.S. Open with the health protocols put in place by the organisers for the Grand Slam due to the COVID-19 pandemic, the Romanian women’s world number two told Reuters on Wednesday.

The United States Tennis Association (USTA) received the green light to hold their marquee tournament in New York as scheduled from Aug. 31-Sept. 13 without fans.

“Given the conditions outlined in the U.S. Open announcement this morning, as of today I do not currently plan to play in NYC,” Halep said in an emailed statement.

Halep, however, said she could reconsider her stand if the situation improved by the entry deadline in mid-July and has informed the USTA and the women’s WTA Tour of her decision.

“I would like to underline that my decision is not set in stone,” she added.

The men’s ATP Tour and women’s WTA Tour also issued revised calendars on Wednesday for the resumption of professional tennis. The ATP Tour will resume on Aug. 14 in Washington, D.C., while the first WTA event will be held in Palermo, Italy from Aug 3.

The USTA’s Billie Jean King National Tennis Center will also host the 2020 Western & Southern Open – the event in Cincinnati which features on both tours – ahead of the Grand Slam.

Players for both events will be tested upon arrival and once weekly thereafter with restrictions likely on the number of people they can bring into New York.

Men’s No. 1 Novak Djokovic and his women’s counterpart Ash Barty have also raised concerns about playing in the tournament under health protocols while Nick Kyrgios said the USTA was being “selfish” by opting to go ahead with it.

Serena Williams said she will compete in New York, where the seven-times champion will seek a record-tying 24th career Grand Slam singles title. 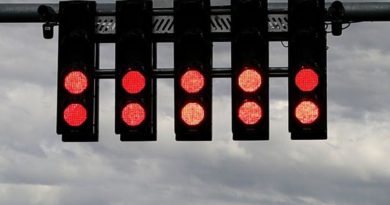 F1 may have to slim down for races without a crowd 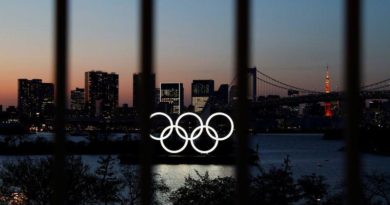 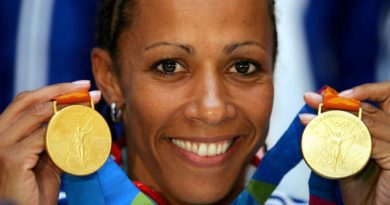